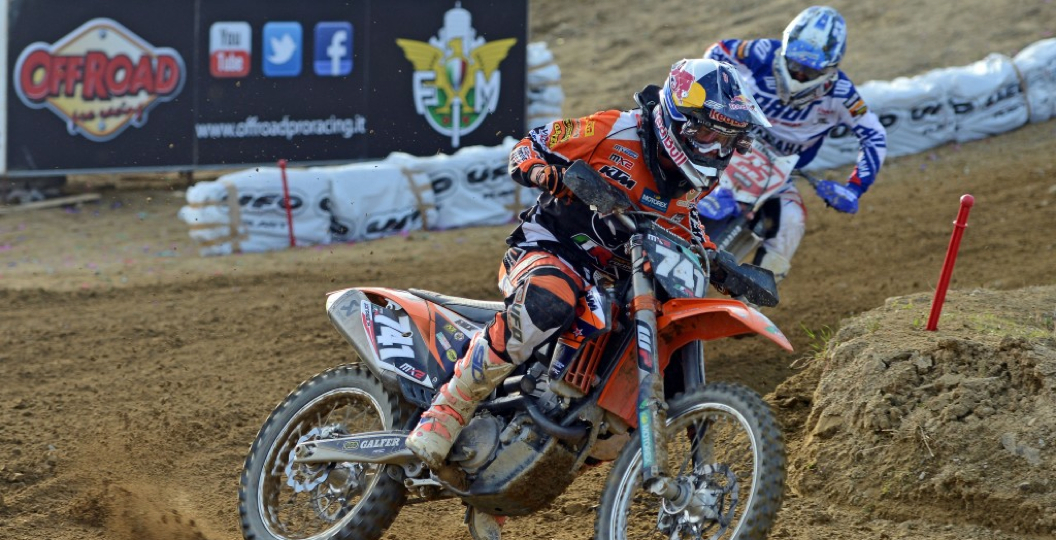 KTM Racing has announced that it has signed Latvia’s Pauls Jonass as a factory rider for a five-year period from 2015 to the end of the 2019 season, Pit Beirer, Head of KTM Motorsports has confirmed.

With this move, the Austrian brand continues to acquire the best and brightest young riders for its racing stable and ensure that the next generation of leading motocross talents are safe in the hands of the Austrian brand.

Jonass has long been on KTM’s radar and has been steadily advancing through the ranks of the junior categories. The 17-year-old Latvian already has a decade of motocross riding experience under his wheels and has picked up titles and trophies on the way. As early as 2007 and 2008 he was winning national titles in the Baltic States in the 65cc class. He was FIM 85cc Junior World champion in 2011 and in the same year made an impressive debut in Germany’s ADAC Junior Cup where he won every moto he contested, except his first, where he finished second.

Pauls moved up to the 125cc class in 2012 and took second place at the EMX 125cc in Uddevalla, Sweden and a third place finish one month later at Sevlievo, Bulgaria. In 2013 he lined up for Wilvo Nestaan JM Racing KTM and succeeded in winning the Junior Motocross World Champion title in 125cc.

This season he has been contesting selected rounds of both the European Motocross Championship (EMX 250) and the MX2 World Championship as part of Italy’s Marchetti Racing KTM junior team.

“Pauls Jonass is a rider that fits very well with our ‘Ready to Race’ philosophy. He has enjoyed success in junior competition and with the guidance and experience we can offer him we are confident that he has a great future with our Red Bull KTM Factory Racing Team,” Beirer said. “We at KTM have enjoyed considerable international success in recent seasons but now it is time to consolidate our good work by signing top young riders for our next generation.”