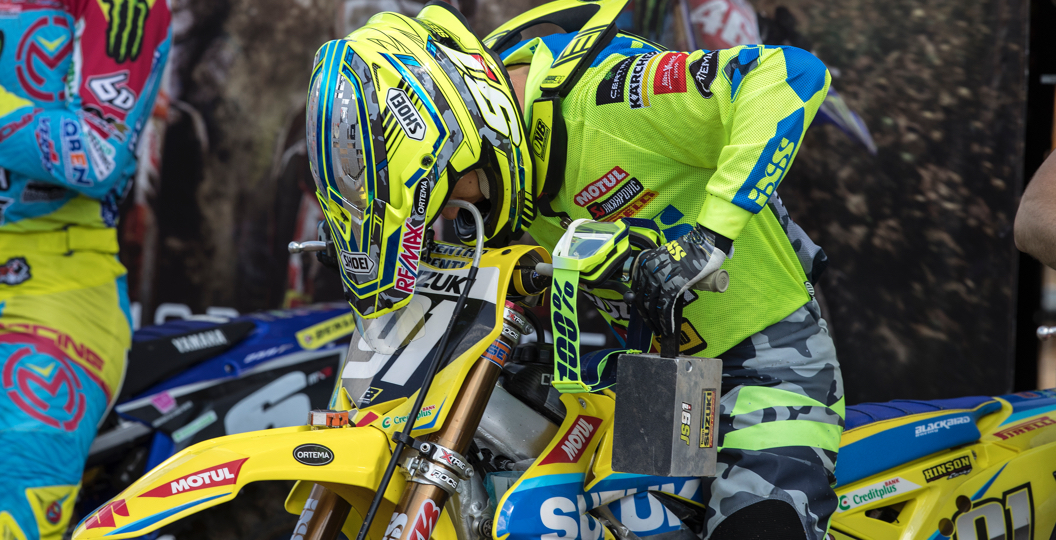 Frauenfeld-Gachnang, the circuit that will play host to the Grand Prix of Switzerland this weekend, has quickly become one of the most enjoyable stops on the FIM Motocross World Championship calendar. The track also prompts some great racing, as the endless ruts offer countless options. You wouldn’t want to miss out on that action, would you?

– The full MX Vice team are in Switzerland. What does that mean? You’ll be treated to exclusive interviews, reports, videos, images, opinions, news and much more. Stay tuned to this very site throughout the weekend and we won’t disappoint.

– Do you want to feel closer to the action, but sit on your couch at the same time? Of course you do! Fox MX Manager, the ultimate fantasy experience, is based around the FIM Motocross World Championship for the first time and offers fans the chance to win some incredible prizes each week. It is free to play and incredibly easy to select a team, so what are you waiting for? Fox MX Manager can be played by clicking here.

– How can you watch the action this weekend? A comprehensive television guide will made available later on, but MXGP-TV is a brilliant alternative! That service, which costs a small fee, will cater to your needs.

– Twelve riders will sadly miss the Grand Prix of Switzerland. There is some good news, however, as Tommy Searle and Davy Pootjes will finally return to racing! An abundance of injury updates have been chucked into this MX Vice feature.

–  Rain has battered Frauenfeld-Gachnang ahead of the Swiss Grand Prix, so conditions are rather sloppy currently. Is that expected to change? That information, as well as some other pre-race thoughts, is available in the MX Vice pre-race report.

– We are in the regular time zone, CET, this weekend, so we are an hour ahead of the United Kingdom. Nine hours separate us from California, but we are only six ahead of Florida. We are also seven hours behind of those in Sydney.