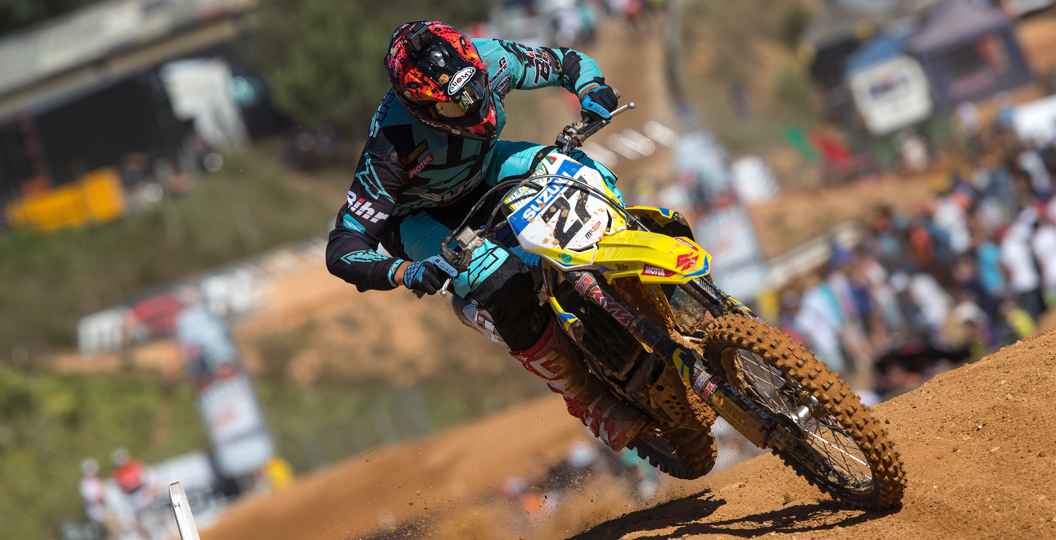 There are always going to be complaints when a new schedule is released, as it is extremely hard to please everyone. Youthstream have done a brilliant job with the provisional calendar for next year, however, and may have actually achieved the impossible.

Where to begin with a calendar that includes nineteen rounds, sixteen countries and five continents? The beginning of the schedule has arguably been hit with the biggest change. The Qatari Grand Prix, which has sadly perished, often received mixed reviews, but the unique environment created a sense of mystery and anticipation that was perfect for the opening round. The positives outweighed the negatives, in my opinion, so it is certainly a shame to see it disappear. The relaxed environment that arose thanks to the lack of fans was welcomed by riders and teams also, which in turn led to some of our best post-race interviews.

The Grand Prix of Patagonia-Argentina is undoubtedly a worthy replacement. The dynamic will be extremely different, however, as 29,500 fans descended on the wooded area earlier this year. That means that the ambience will be far from relaxed, but then that is what some people want from the season opener. The fact that it is such an exciting affair means that there should be a sense of hype and excitement surrounding the circuit. There is no reason to think that the opening round of the 2018 FIM Motocross World Championship will be anything less than spectacular.

The second round of the series will be held in Europe for the first time since 2012. March 25th is the date that the Grand Prix of Spain will be run and, believe it or not, a European round has not taken place that early in the year at all in the last fourteen years. The first round was once run in Belgium on March 27th, but officially this will be the earliest. Should the weather in Spain be a concern? Perhaps, but then there is always a threat of rain. It even started spitting in Qatar earlier this year.

Speaking of the Spanish Grand Prix, Talavera de la Reina was always a favourite of mine. Red Sand should, however, be a facility that is capable of handling the demands that come with being the first European stop. The soil is rather sandy also, which means that an average amount of rainfall would not be catastrophic. If you wander through the paddock and question riders and teams about Red Sand, you’ll be hard pressed to find someone who has a bad word to say about the place.

The Grand Prix contingent will visit countless historic facilities after that, so there will no surprises until the month of July. The Indonesian Grand Prix will return, much to the delight of the 56,000 natives who flocked to the facility earlier this year, but at a new venue. Palembang appears to be much easier for the industry to get to, as Pangkal Pinang was on a small island that required an additional domestic flight. That island was not exactly full of amenities, so this area should be much more attractive for visitors.

The events that follow occupy their regular dates, but the fact that the Grand Prix of Leon-Mexico is the weekend after the American fixture is a relief for many. That is undoubtedly a convenient path for the teams. The 2018 FIM Motocross World Championship will then conclude at a new venue, Imola, on the last weekend in September. That event is a hot topic of debate, but the fact that there is already a blueprint in place indicates that they simply will not let this be a failure. Two road-race facilities out of nineteen stops is allowed, right? Surely even the nostalgic fans can accept that.

Rumours swirled around the paddock prior to this announcement. It was claimed that stops in Kuwait and Malaysia were inevitable, so the fact that there are no real shocks on this calendar has surely settled nerves amongst some team managers. This is just the first provisional calendar, of course, so things can change. It is arguably the greatest start that MXGP has ever had though.