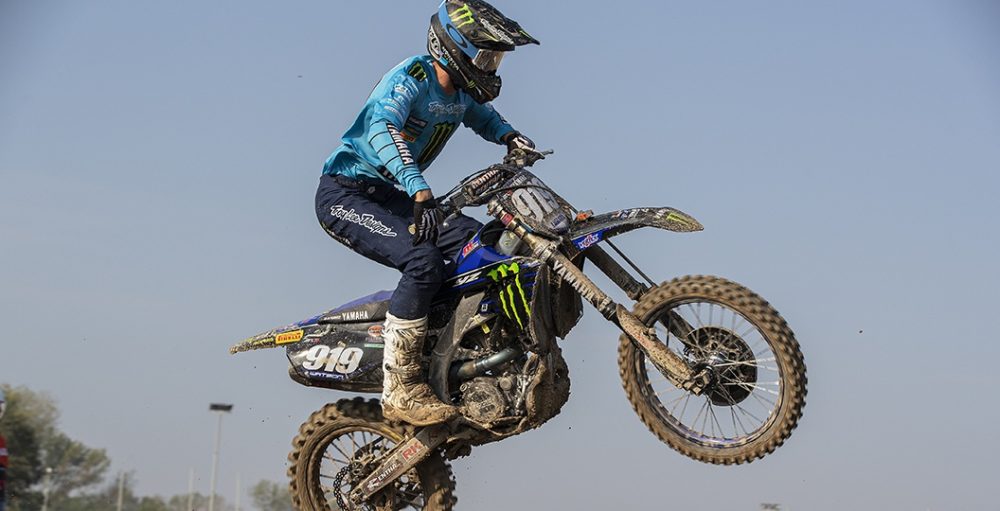 More penalties were handed out at the tenth round of the 2020 FIM Motocross World Championship, the Grand Prix of Citta di Mantova, as 10 riders were docked two positions in the second MX2 moto. All of the penalties are detailed below, but each one was handed out for not respecting a waved yellow flag.

The biggest loser here is, of course, Morgan Lesiardo, who finished the moto and rewarded with a single point, only to have that taken away. Stephen Rubini was only docked one position, because it was not possible for him to go back any further.