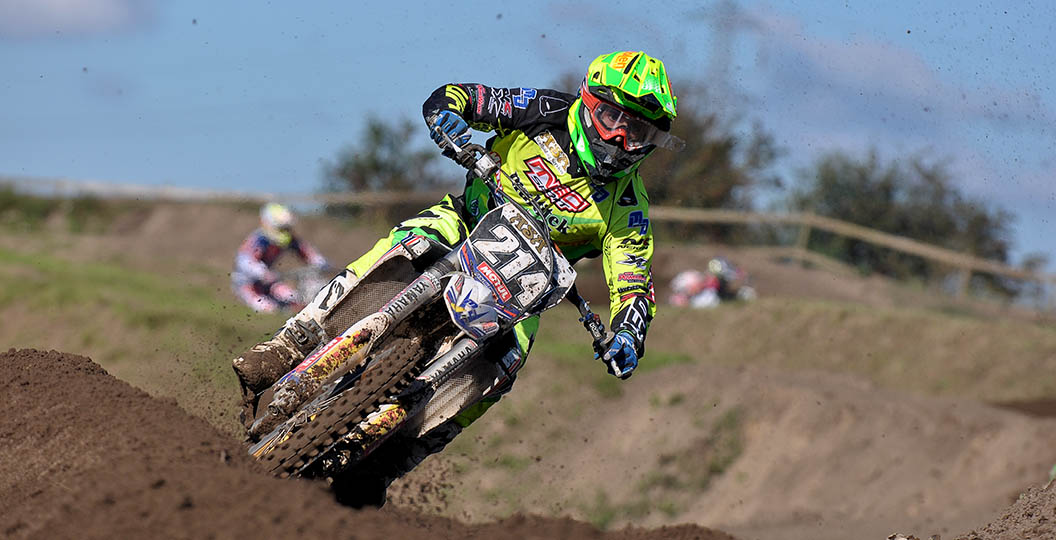 Following months of racing and fiery action, the British motocross season is starting to wind down now; the penultimate round of the MX Nationals took place this past weekend. By now you would have seen all the results from that race, so let us take you beyond the results in this column.