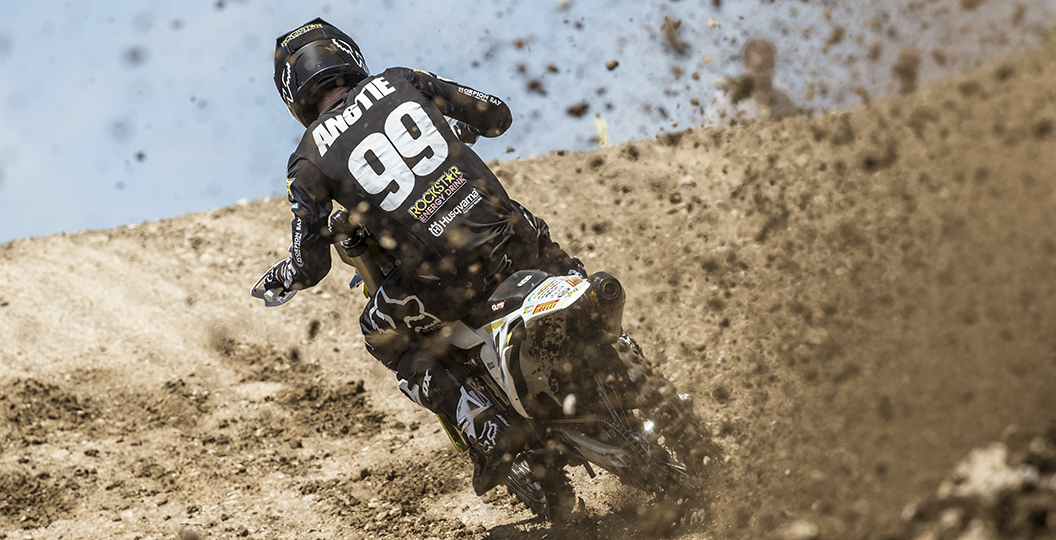 Following months of speculation, Max Anstie has acquired a deal for the 2019 FIM Motocross World Championship. Anstie has signed a one-year contract with Standing Construct KTM, so will sit alongside Glenn Coldenhoff and Ivo Monticelli at every single round of the Grand Prix series.

“I’m really looking forward to 2019,” Max Anstie said in a team statement. “The Standing Construct KTM team are a great crew, we have great material and a solid programme. We will be ready to perform in 2019! I’m very grateful to KTM and Tim for making this happen and giving me this opportunity.”

“I am very happy to have signed Max to ride for our team in 2019,” Tim Mathys, the team manager, said. “Already in our MX2 period we were seriously interested in Max and also earlier this season we showed interest in him. With the support of KTM we managed to find an agreement and I think that we have a strong team heading into the 2019 MXGP season.”

Max Anstie ended tenth in the premier class this season, despite the fact that he missed rounds three through five with a head injury, and eventually landed on the overall podium three times. Anstie was one of just seven riders to stand on the box. The new season will mark ten years since he last raced a KTM at a professional level.