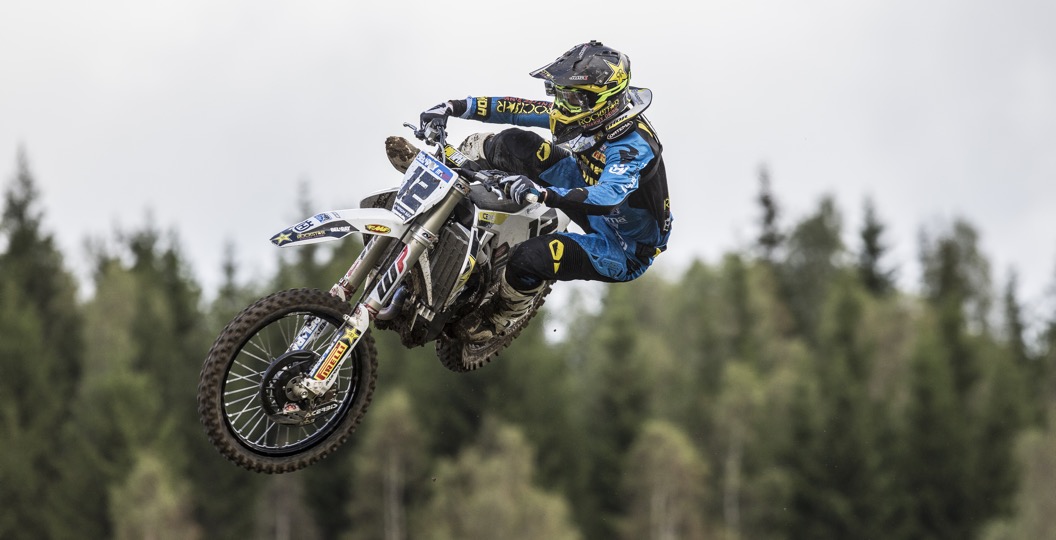 Another large Motocross of Nations announcement dropped over the weekend, as Germany announced their three riders at the penultimate round of the ADAC MX Masters. There was some intrigue surrounding this team, just as you would expect, as certain fans presumed that Ken Roczen would be in a position to compete, seeing as he is back on a bike and riding frequently in Florida. That is not the case though.

There are no real surprises, with that in mind, as Max Nagl (MXGP), Henry Jacobi (MX2) and Dennis Ullrich (Open) will head to Matterley Basin. Germany actually entered the Motocross of Nations with this team a year ago, but failed to qualify after Nagl crashed out of his heat race. Dennis Ullrich won the B-Final, although he only just edged out Portugal’s Paulo Alberto, and Henry Jacobi limped to thirteenth.

Max Nagl currently sits eighth in the MXGP standings in the FIM Motocross World Championship and has a single moto win to his name. Henry Jacobi, who has missed five rounds, runs twenty-second in MX2.