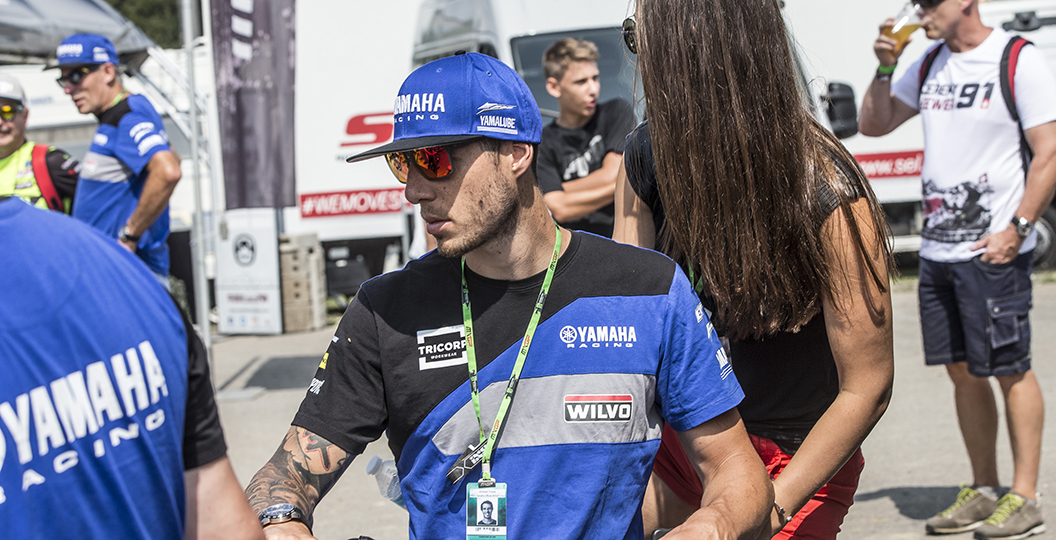 Valentin Guillod, Jeremy Seewer and Arnaud Tonus were initially named as the three riders who would represent Team Great Britain at the Motocross of Nations. It was unclear whether Tonus would actually be able to travel to RedBud, but everyone had very high hopes. It has now been confirmed that he will not make the trip though.

“I really wanted to race at RedBud,” Arnaud Tonus said in a statement. “After all those months without lining up behind a gate, it was my goal to help the Team Switzerland to get a podium. Sadly I will only be at ninety percent of my strength and it will be way too dangerous at that level of riding. I wish the best to Jeremy, Valentin and Killian. I’m sure they will do good.” Killian Auberson will take the spot in October, just as that statement confirms.

With Killian Auberson slotting into the MX2 role, Jeremy Seewer has been moved to the Open category. It would not be surprising if there to be another shuffle about though and Valentin Guillod moves to that Open class, so that Jeremy Seewer can race the very best.