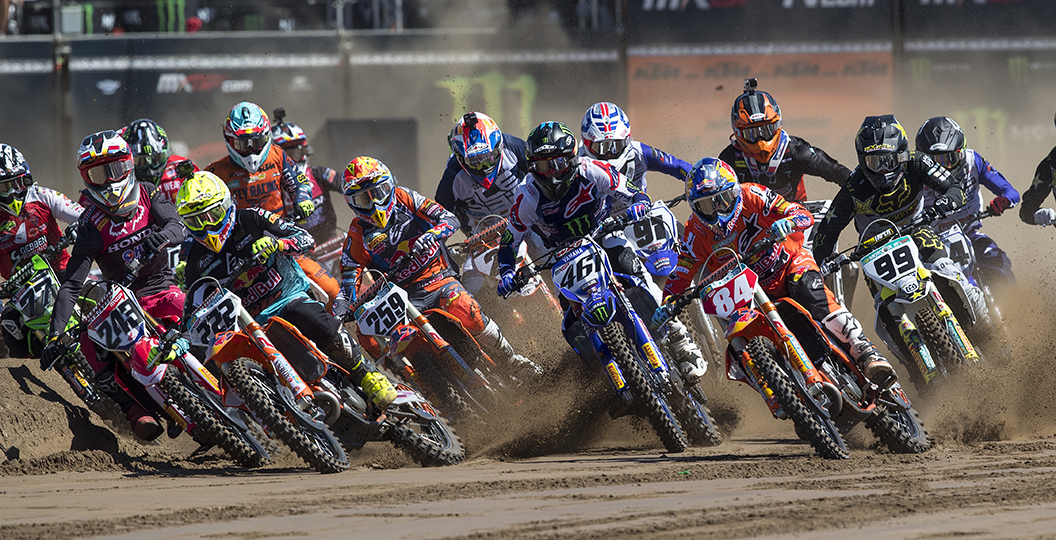 Team South Africa, supported by an organising committee, was announced via social media earlier. Michael Docherty (MXGP), Bradley Lionett (MX2) and Caleb Tennant (Open) will travel to RedBud to represent the nation that has produced champions like Tyla Rattray and Grant Langston.

Why is Calvin Vlaanderen, currently fifth in the MX2 class in the FIM Motocross World Championship, not on the team? There was a debacle with the South African federation, MSA, not too long ago. “MSA, which is Motorsport South Africa, they complained to Youthstream because I have not asked them for permission to ride with the South African flag,” Vlaanderen told MX Vice exclusively. “I think it is ridiculous. I am really pissed off about it. That is why I just said, “You know what? Screw that. I am going with the Dutch flag from now on. MSA have never helped me in my career, never once.

“Now I am really proud to represent South Africa and to put them on the top step of the podium and also on the podiums before that. When I hear that they complained, because I did not ask them for permission to ride with the flag, that is just ridiculous. I am really pissed off about it. I am obviously still a South African and I am proud to be South African, but I am also half Dutch and now I am also proud to be half Dutch.” Calvin Vlaanderen confirmed in that same interview that he would not ride for SA at the MXoN.