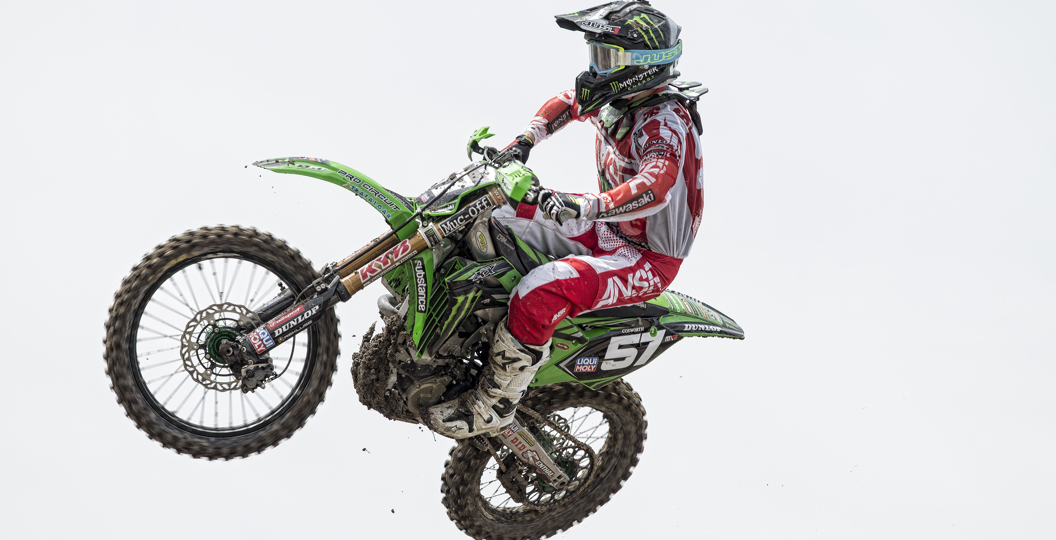 Youthstream and MX Sports Pro Racing are very proud to announce that the Monster Energy MXGP of USA scheduled on September, the 3rd will be held at Gatorback Cycle Park in Gainesville, Florida.

Gatorback Cycle Park has already hosted professional motocross racing in the past as a stop on the AMA Pro Motocross schedule from 1983 to 1997. Throughout those years Gatorback saw some very historic moments, including 1989, when two-time FIM Motocross World Champion Jean-Michel Bayle won his first race in US in dramatic fashion. That win was a sign of things to come as he would later claim both the AMA Motocross and Supercross Championships.

In 1993 Jeremy McGrath won his first national at Gatorback, topping the 125cc Class, while in the middle of his march to the first of his many AMA Supercross Championships.

Another remarkable moment was when Florida’s own Ricky Carmichael won his first of what would grow to an all-time record 102 AMA Motocross Nationals here in 1997. Like most aspiring young motocross riders in the U.S, Carmichael visited Gatorback Cycle Park often for the annual THOR Winter Olympics, one of the biggest and longest running motocross amateur events in the world.

Now, 20 years later, Gatorback Cycle Park is set to make history once again being the 17th stop of 2017 FIM World Motocross Championship. Both Youthstream and Gatorback Cycle Park are excited for the spectacular racing this event and venue will provide and look forward to the Monster Energy MXGP of USA on September 3rd, 2017.

David Luongo (Youthstream Vice-President and Head of Operations): “We are very excited to come back in the United States of America for the Monster Energy MXGP of USA. Gatorback is one of the most historical track out there, the venue is beautiful and the MXGP fans in America will have the opportunity to watch the best Motocross Riders in the World to race on a classic US Track which will be very exciting for everybody. I really want to thank MX Sports and the AMA that helped a lot to make this event to happen and also Mr. Kern, the owner of Gatorback facility, to take this opportunity to bring back the MXGP World Championship in USA.”

Wyn Kern (Unlimited Sports MX): “We are excited that Youthstream and MX Sports are working together to bring the Monster Energy MXGP of the USA to Gatorback Cycle Park this fall. We are going to give motocross fans the rare opportunity to see the best racers from AMA Pro Motocross line up against the best riders from the FIM’s MXGP World Championships, on a classic American motocross track. Add the fact that Unlimited Sports MX will host national-caliber amateur racing on this same Labor Day Weekend and Gatorback Cycle Park is going to be the capitol of the entire motocross world come the first of September.”

Davey Coombs (President of MX Sports Pro Racing): “This is very exciting for American motocross, and also for MX Sports, finally having a chance to work with Youthstream to build a successful new race together here in the U.S. Our fans, not to mention most of the top riders, have long been familiar with what a great motocross track Wyn Kern and the Unlimited Sports MX crew has at Gatorback Cycle Park, so there is a lot of buzz already building about bringing the best professional motocross riders in the world here once again for a new MXGP in the USA.”