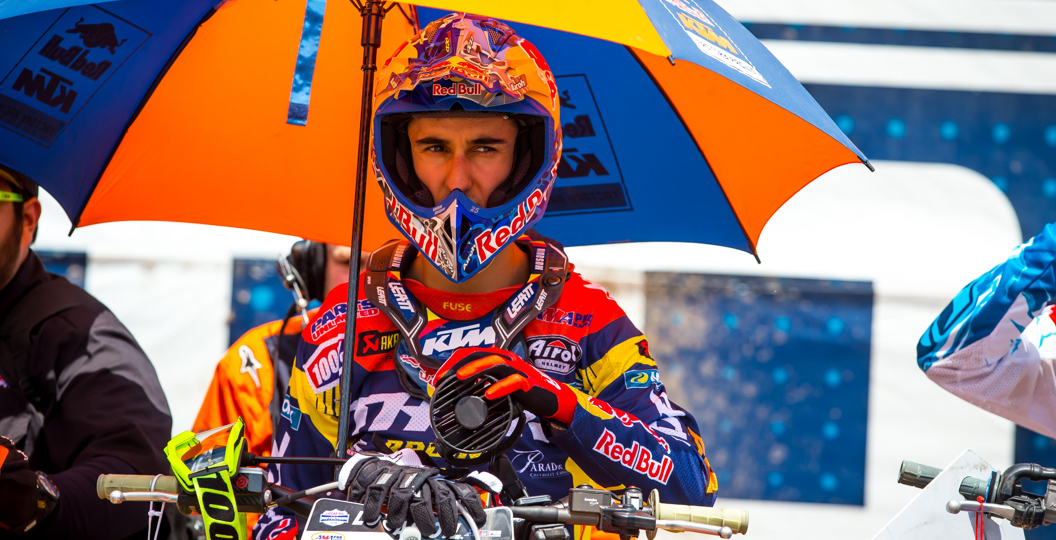 There will be an abundance of MXoN announcements this weekend, as Team Belgium and Team Italy will unveil their teams at the Belgian Grand Prix today. The French squad is supposed to be named, according to Marvin Musquin, but the announcement won’t actually arrive until early next week. Either way, ’25’ has also revealed that he won’t be on the team.

“This weekend will be announced the French team for the Motocross of Nations,” Musquin wrote on social media. “I won’t be part of the team, because I will have to take care of my knee in September once the season over. It’s a disappointment for me but after talking with my doctor and my team I have to do what’s best for my next season. I will be cheering on Team France to be on top of the podium again,” he concluded.

Romain Febvre and Gautier Paulin are now undoubtedly the favourites to fill the two 450F slots, but it still remains to be seen if Benoit Paturel or Dylan Ferrandis will be picked for the MX2 division. Stay tuned for the announcements this evening.