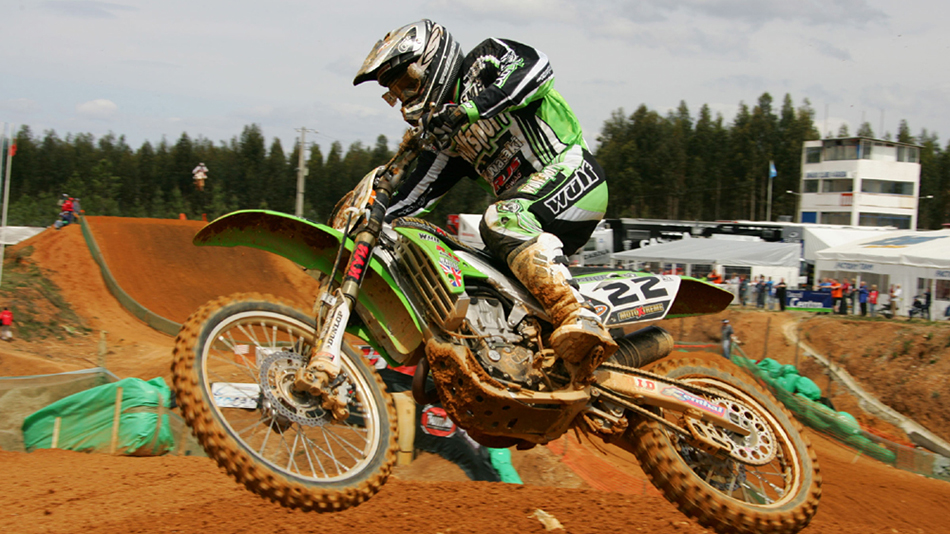 The annual Mike Brown memorial motocross event at the Marshfield track near Chippenham, Wilts will play host to a charity motorcycle auction on April 18 in aid of the RUH Forever Friends appeal.

Donated by Kawasaki Motors UK to add to the fund raising activities in support of former Kawasaki rider, Mark Hucklebridge, the auction will be a core attraction at the event which, this year, also includes a “Dads and Lads” relay race partnering fathers and sons in the same competition.

With bids possible via text in advance of the meeting and an anticipated crowd on the day in the thousands, Alan Brown of Kawasaki Team Green dealership, MotoXtreme, who is part of the organising committee, is predicting a great days racing and huge interest in the auction.

“The Good Friday Mike Brown Memorial event is well established and always very popular. We already support the Royal United Hospital Forever Friends appeal so the auction for the brand new KX85 is another great reason to either come along on the day or make a text bid if you can’t make it for any reason.

It’s the 25th anniversary event this year and a great way to remember Mike plus the perfect platform to highlight support for Mark from all those that wish him well in his fight against cancer.”

“Mark Hucklebridge is always mentioned in the same breath as the name Kawasaki. We are delighted to support this charity auction with the donation of a KX85 and hope that the funds raised add to the good work done by the chosen charity, Forever Friends”.

To bid in advance of 18 April, text your Name and Bid amount to 07747 618461. Highest bid amounts will be featured on MarshfieldMXC Facebook page and Kawasaki-Team-Green Facebook page.

The live auction will take place at the Marshfield MX Track near Chippenham, Wilts on 18 April 2014.

The live auction will start at 17.00 on April 18 and the winner announced on the day and then via the Marshfield MX Facebook page at www.facebook.com/MarshfieldMXC  and the Kawasaki-Team-Green Facebook page.