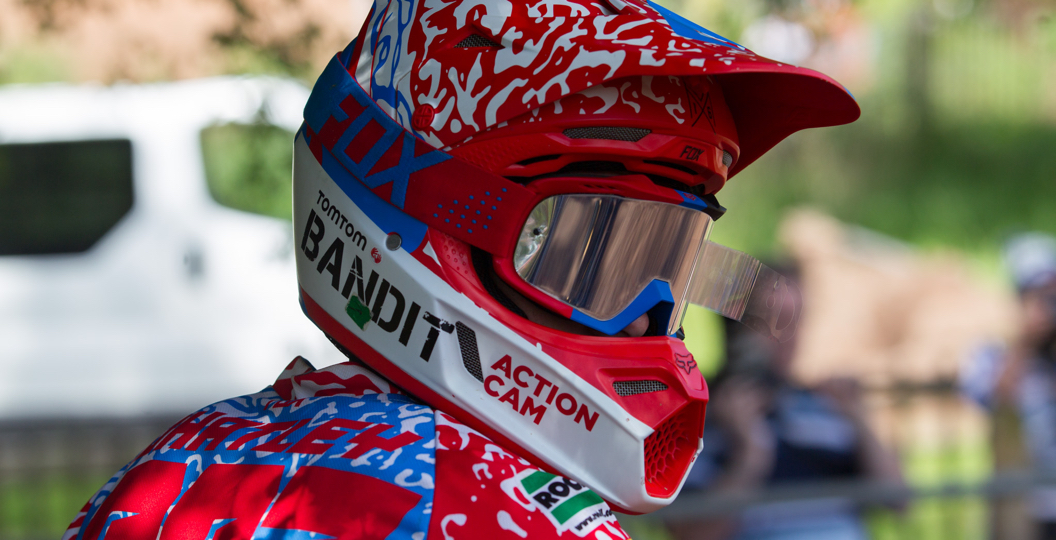 There has been a sense of uncertainty surrounding Kristian Whatley’s status for the future over the last month, but he certainly won’t be racing at Preston Docks this weekend. It was already decided two weeks ago that he would not be competing.

Whatley has not sustained any injuries, but unspecified personal issues are what will sideline him for the foreseeable future. Rumours that he has parted ways with Buildbase Honda are incorrect, however, so you can expect to see him back in red at some point soon.

Billy Mackenzie has been filling his spot recently, but there are no plans for him to line up at Preston Docks. Mackenzie is back on a bike for some fun, nothing more.