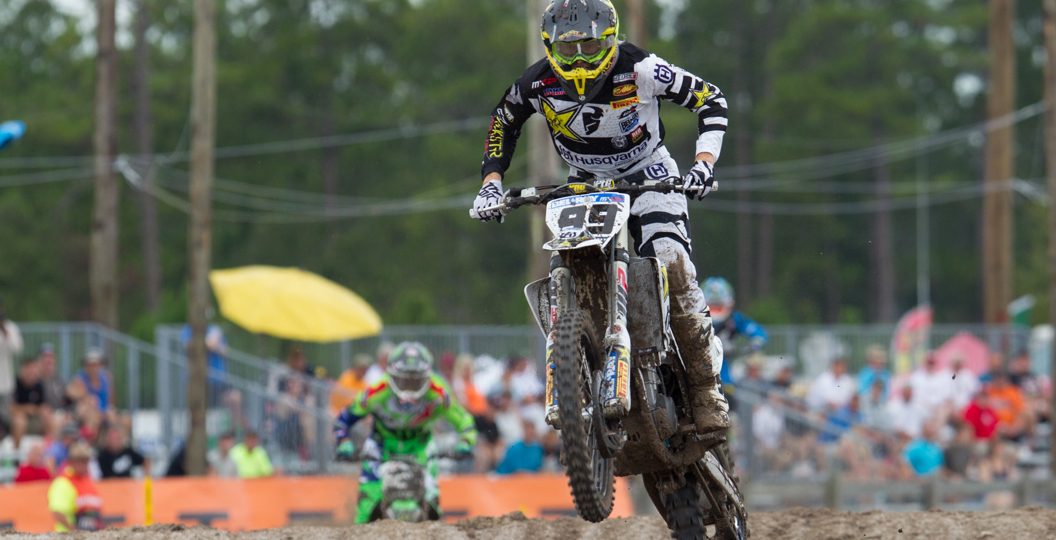 Max Anstie was dealt some cruel luck on day one at the Monster Energy MXGP of USA, as he injured his hand without even crashing. Fans would have seen Anstie, who showed some impressive speed in time practice, roll to the side of the track in pain and later take a ride on the medic’s mule.

Thankfully, he has now taken to social media to confirm that the issue is nothing too serious. “Managed to get hit on my hand by the only rock on track today and bruised my knuckles. Gonna see how it feels tomorrow morning,” he wrote. It has also been confirmed that he has had multiple x-rays and nothing is broken.

An update on Max Anstie’s status for the motos will be provided tomorrow morning.