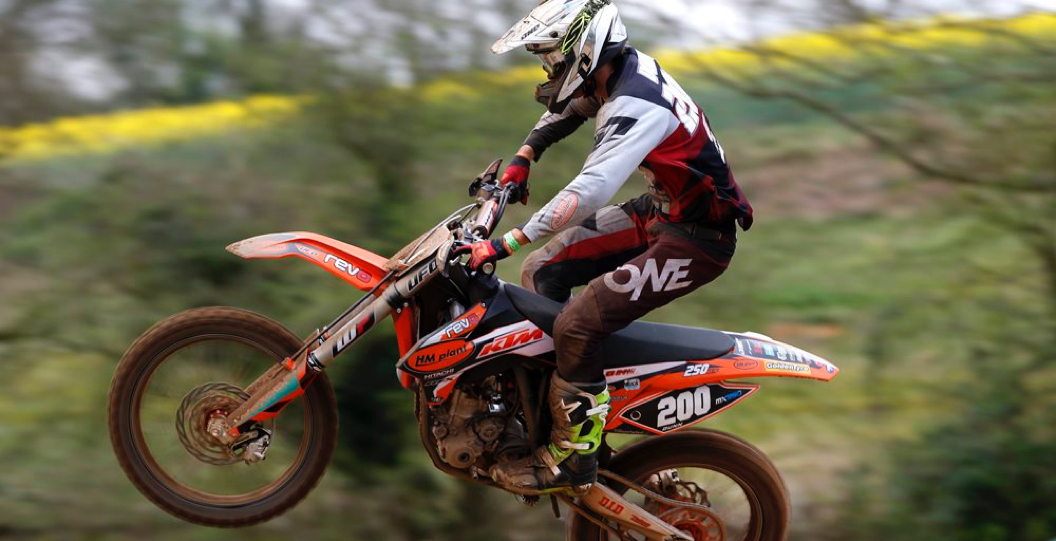 It has been quite some time since we last saw James Dunn on a bike (more than six months, to be exact), so we felt it was time that we had an update from the man himself on how he is recovering from the injury that he sustained at Canada Heights. It was a serious knee injury that James has been trying to overcome, with three damaged ligaments, nerve damage and a fracture of the tibia. Since then he has spent his time trying to get back to one-hundred percent and, now, he is finally getting a little closer. James gave us this update on his progress;

“I’m nine weeks post ligament reconstruction operation and things are going the best they can be. I’m still a long way from getting back on a bike yet, as I’m still in a ‘össur DLX” knee brace, and will be until the end of December, with only thirty degrees weighted movement. However, the physios at Harris & Ross are pushing hard to now get full movement when non weight bearing. The aim is to be back cycling in January and from there build up strength and fitness to return to riding as soon as possible!”

Unfortunately it seems this injury is going to hamper his 2015 season, as well. For those wondering what he may be up to this year, the Hitachi Construction Machinery UK KTM squad confirmed in a press release last month that they are “negotiating with James Dunn – depending on the former EMX250 star’s recovery from a leg injury.”