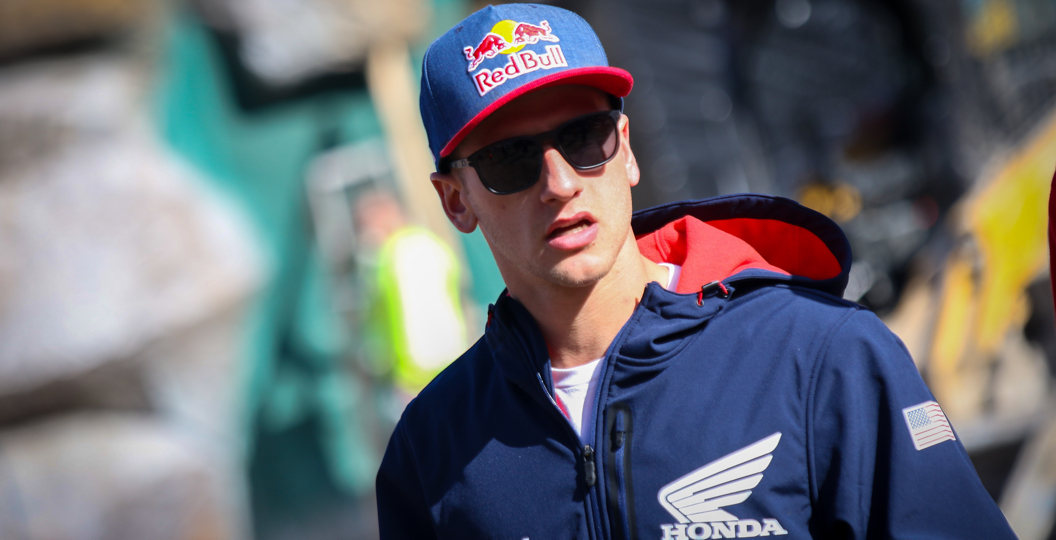 The past seven days have been rough for those involved in Monster Energy Supercross, as Ken Roczen bowed out of the series with serious injuries. The 450SX class has obviously taken a hit but the good news is that, aside from Roczen and a couple of others, the riders listed below are only dealing with minor injuries.

Mike Alessi: Following that horrific case at the opener, which occurred due to reasons that are yet to be identified, Mike Alessi will return to action this weekend. Alessi was hoping to make it back for Anaheim 2, but elected to wait another week.

Josh Grant: If you regularly peruse social media, you would have noticed that Josh Grant took quite the digger on press day. The Monster Energy Kawasaki rider sustained no injuries in the fall, however, and will race round four.

Ken Roczen: The various issues that Ken Roczen has encountered in the last seven days have been documented on this link but, to summarize, wrist, forearm and elbow injuries will keep him on the sidelines for quite some time.

Justin Bogle: A vicious crash at Anaheim 2 left Justin Bogle with bruised lungs. The RCH Yoshimura Suzuki rider was hoping to race Phoenix, but will miss round four of seventeen.

Fredrik Noren: Making a splash in the 450SX class aboard a 250F can be a difficult task, but Fredrik Noren was doing a good job of it. The Swedish star will now sit out until the 250SX East series begins, however, as he had his tonsils removed earlier this week.

Hayden Mellross: After sustaining a hand injury in a first-turn crash at Anaheim 2, Hayden Mellross expected to race in Phoenix. That turned out to be impossible, so he’ll wait on the sidelines and aim to race in Oakland next weekend.

Bradley Taft: The Cycle Trader Rock River Yamaha squad suffered a blow before Anaheim 2, as Bradley Taft bowed out with a concussion. It has not been announced how long the rookie will be absent for, but he’ll miss the next couple of races.

Trey Canard: A minor shoulder injury continues to sideline Trey Canard, despite the fact that he only expected to miss a couple of races initially. Canard has provided very few updates recently.

Chris Alldredge: It is no secret that Chris Alldredge has taken a soil sample or two in his short Monster Energy Supercross career, but to see him sidelined so soon into the season is still a surprise. Alldredge, who desperately needed to showcase some kind of potential, broke his collarbone on the Tuesday before San Diego and is out for the foreseeable future. Jon Ames is currently acting as his replacement.

Justin Barcia: Oh, Justin Barcia! ’51’ desperately needed some kind of momentum in Monster Energy Supercross but, alas, he’s on the sidelines and will be playing catch up again when he returns. When will that be? Well, MX Vice have learnt that he’ll be out for a little longer than initially planned.