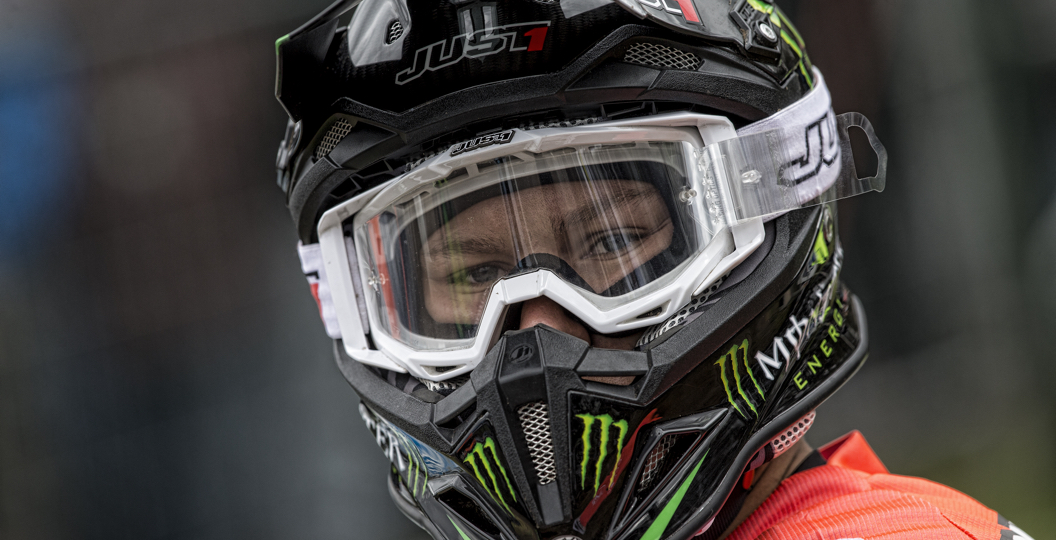 Thirteen riders will miss the MXGP of Belgium at Lommel, which will act as round fourteen of the FIM Motocross World Championship. One guy will return, however, which will give the MX2 division a slight boost. All of that information can be viewed in an easy-to-view format below.

In for the MXGP of Belgium.

Freek van der Vlist: Freek van der Vlist sustained a broken collarbone at the Zwarte Cross, which was only three weeks ago, but according to the Crey Mert Racing team he’ll be behind the gate this weekend. Talk about jumping in at the deep end!

Out for the MXGP of Belgium.

Jordi Tixier: When will Jordi Tixier overcome this streak of bad luck? Whilst training for this race, Tixier landed on an abandoned machine and broke a rib. It is unknown when he’ll return but, unfortunately, he’ll miss Lommel.

David Herbreteau: David Herbreteau was ready to tackle the bottomless sand of Lommel. Herbreteau was just wrapping up his final training session but, at that point, he dislocated his left shoulder. Further x-rays are currently being carried out to determine the extent of his injury, but he won’t race this weekend.

Petar Petrov: Petar Petrov is expected to miss the rest of the FIM Motocross World Championship, as he sustained a shoulder injury at Ottobiano. Petrov will be forced to enter the MXGP class next year, because of the age-restriction rule, so his time on a 250F is now complete.

Shaun Simpson: Shaun Simpson completed just eighteen laps in his return to racing at the MXGP of Lombardia, but then sustained arm and elbow injuries in the first turn of the qualification heat. Simpson is back on a bike and could potentially return in Florida, but it is most likely that he’ll be back at Assen in September.

Valentin Guillod: Valentin Guillod won a round of the Swiss series seven days prior to Loket, but his hand could not take the toll of riding and more damage was done. ‘92’ will be on the sidelines for an additional two months, but is confident that he’ll return at the final round of the series and then hopes to race the Motocross of Nations.

Samuele Bernardini: A torn knee ligament has ruled Samuele Bernardini out of the last two GPs, but he was expected to return at Loket. The Italian is still not back, however, so Anton Gole has been drafted in as his replacement on TM Factory Racing.

Vsevolod Brylyakov: Vsevolod Brylyakov has elected to take his time with the paralyzed shoulder muscle that he sustained in The Netherlands. A timeline has not been placed on his recovery, but he just had an additional surgery yesterday. Returning this year has to be questionable at this point.

Tommy Searle: Tommy Searle is back on a bike and just a week away from returning at Frauenfeld-Gachnang, the Grand Prix of Switzerland! ‘100’ will definitely be at that event.

Jake Nicholls: After such a consistent run to start the season, Jake Nicholls was dealt some poor luck at the Grand Prix of Trentino. ‘45’ dislocated his hip without even crashing, believe it or not, and has consequently retired from Grand Prix racing. The British rider announced that earlier this week.

Davy Pootjes: “Feels like the man above us is just testing me,” said Davy Pootjes following his latest setback at the Grand Prix of Patagonia-Argentina. The HSF Logistics KTM rider has been back on a bike for three weeks and is still not strong enough to return.