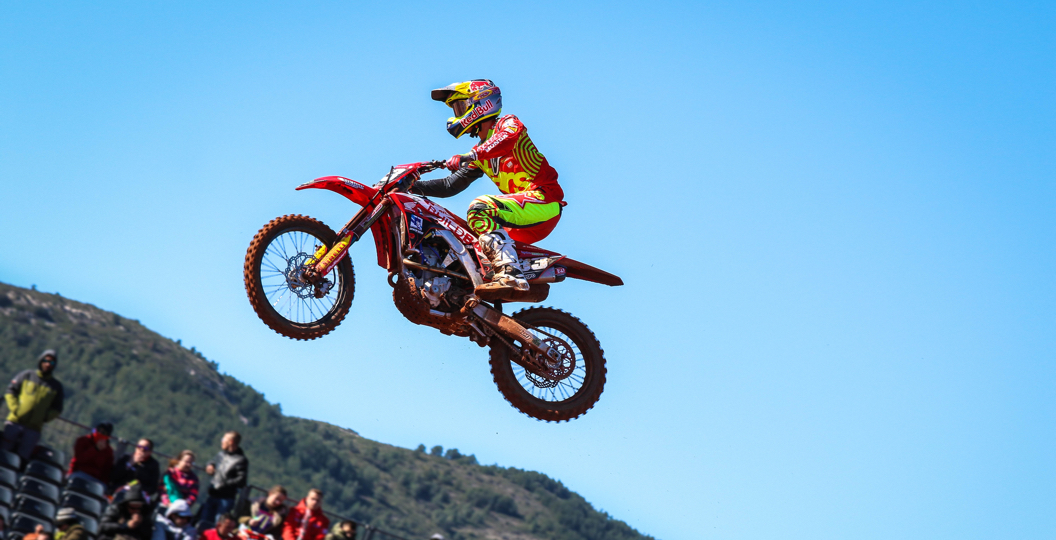 British riders have endured a long and tedious off-season, hence why it is easy to forget who is returning from injury or encountered a hiccup through the winter months. Five riders will return from injury at round one of the Maxxis British Championship, for instance, but there is more on that below.

Josiah Natzke: Josiah Natzke had a spectacular crash in the first turn at the Grand Prix of La Comunitat Valenciana. After spending the night in hospital with a hematoma on his back, he travelled home and started the recovery process. It has been reported that he will contest the opening round of the Maxxis British Championship.

Jake Shipton: Jake Shipton fractured his L1, L2, L3 and L4 over the weekend. However, in a surprising move, he is still planning to contest the Maxxis British Championship opener. A mudder may help him, as the pace will be much slower, but then there will certainly be a lot of strain on his back. It will be most interesting to see how this goes.

Todd Kellett: Todd Kellett crashed in the middle of December and broke multiple vertebra, but hopped back on a bike a month ago. The Verde Substance KTM rider knocked off some of that rust at the Grand Prix of La Comunitat Valenciana last weekend, despite failing to qualify in the European class, and will race on British soil for the first time this season on Sunday.

Dan Thornhill: A crash just before the Hawkstone International sidelined Dan Thornhill briefly, as he knocked his head a little and tweaked his shoulder. Thornhill was advised to avoid riding for a little over a week. That was the beginning of February, however, so is no longer an issue.

James Harrison: James Harrison suffered a minor injury at the beginning of February, much like his teammate, and skipped the Hawkstone International. Harrison pulled his groin and banged his hip, so could not even swing his leg over a bike, but is perfectly fine now. Everything is looking good for the Cab Screens squad!

Kristian Whatley: It was so long ago that Kristian Whatley sustained a broken femur, but this is still going to be his first race at the highest level since that. Whatley missed the Hawkstone International, because of a niggling injury, as well and has stated that his goal is to gradually improve this season.

Tommy Searle: Tommy Searle crashed in turn one at the MXGP of Europe and broke his collarbone. It was announced at the time that he would miss three to four weeks so, with that in mind, he could potentially return for round two of the Maxxis British Championship.