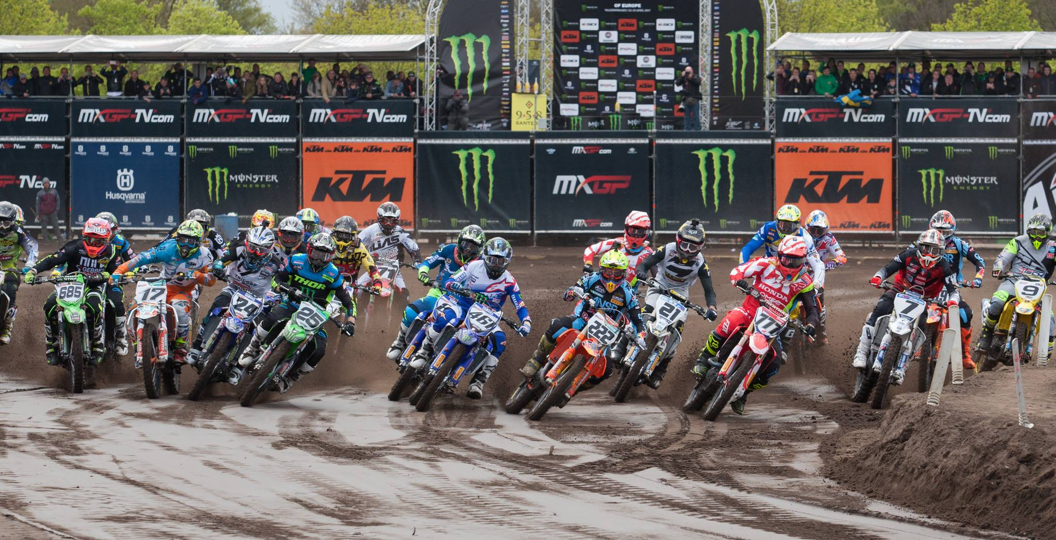 With so many different series and championships running at once, it is easy to skip past or miss a certain piece of news or information. Our new ‘ICYMI’ feature will combat that problem, however, as we’ll run through some of the highlights from the week on MX Vice and ensure that you are all caught up. Simple, right?

– The MX Vice post-race podcasts from each Grand Prix are an extremely popular feature. We track down as many high-profile names as we can and get to the bottom of some hot topics. Jeffrey Herlings’ interview was the most popular this week, as we covered his recent struggles, but there is also an insightful chat with Tim Gajser about whether he enjoys racing. Kevin Strjibos is featured, and voices his concerns about getting a ride for next year, then Stefan Everts discusses whether there is a suitable replacement rider in the paddock. Jorge Prado also opens up about whether he will be going to the USA next year or not. Click HERE for more on all of that!

– It is hard to believe that twelve rounds of Monster Energy Supercross have been and gone since Ken Roczen sustained that horrific injury at Anaheim 2. If you find that idea tough to get your head around, then what about the fact that he has only just completed his eleventh (and final) surgery? It has been a gruelling process for the man who most tipped to claim the 450SX crown in his maiden year with HRC Honda. Speaking of HRC, they released an injury update with details on what the immediate future holds for their star. Click HERE to read more about that.

– What has been going on with the TM Satellite team? A lot of people would like to know that. The Chase brothers, Wyatt and Cohen, were set to ride for the team in EMX250 this year, but their hopes were dashed when they arrived in Belgium and were unable to contact anyone on the squad. Their money had vanished, as well as some of the bikes that the team owned. Krisztian Tompa, another young rider who paid for a ride for the whole season, had exactly the same thing happen to him. The team owner, Carsten Andersen, eventually spoke out and tried to deny these claims, but there are still a lot of unanswered questions. Click HERE for the initial statement from the Chase brothers, HERE for the claim from Krisztian Tampa or HERE for the other side of the story from Mr. Andersen.

– More bad news from the Grand Prix paddock. Adam Sterry did not even crash at the MXGP of Europe, but a collision with another rider caused him to dab his leg and left him in a considerable amount of pain. Further examinations on the Monday following the race confirmed that ‘811’ had indeed tore his ACL and, consequently, his season is over. “This hit me hard as we put all the hard work in, but didn’t manage to show it yet and just as we felt like we was getting there a small dab of the leg and this happens,” Sterry wrote on social media. Click HERE for his full statement on the incident.

– Travelling from the other side of the world to chase a dream is an inspired decision, but it does not always work out as planned. Australian Jay Wilson was an example of that whilst competing in the first six rounds of the FIM Motocross World Championship, where he acquired just a single point for the JK Racing Yamaha team. After taking various factors into consideration, Wilson elected to part ways with the team and return to his homeland to be with his young family. The team wasted no time, however, and have already picked up a replacement for the third round of the Maxxis British Championship. Click HERE for more on that story.

Before we sign off and begin to look ahead to Canada Heights, the third round of the Maxxis British Championship, and the penultimate round of Monster Energy Supercross, a final note about Fox MX Manager. Congratulations to Kai Dellen, from Germany, for winning a Fox LE cap that was signed by Tim Gajser at the Grand Prix of Europe! You can see where you finished and make a transfer for the next round, the Grand Prix of Latvia, now! In the meantime, remember to check on your British team for this weekend’s race.