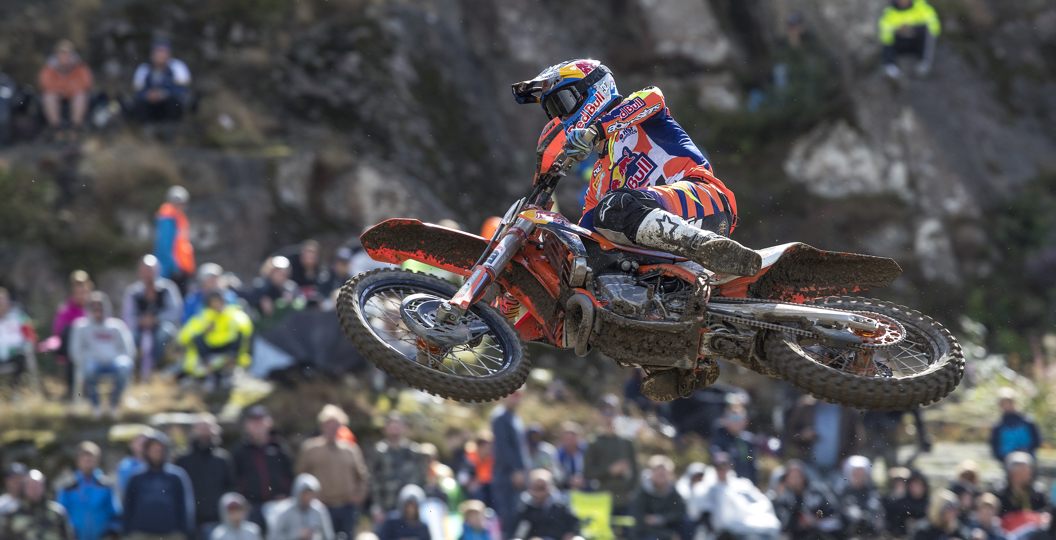 Official: Herlings in for Ironman

Herlings, who currently holds 2nd overall in the premier MXGP Championship, made the last-minute decision to race the KTM 450 SX-F FACTORY EDITION on U.S. soil before heading to his regularly scheduled stop at the MXGP of the USA in Jacksonville, Florida one week later.

Jeffrey Herlings: “Since I was already coming to the U.S. to prepare for the hot and humid conditions that we’re going to face in Florida, I thought it would be a fun opportunity to race against the best riders in America while I am already here. I’m looking forward to a fun weekend with the team.”

Will Jeffrey Herlings actually compete in the final round of the Lucas Oil Pro Motocross series? That question has been asked countless times recently, but confirmation was received earlier. It turns out that was a mistake, however, as MX Sports have since issued a statement that apologises for the previous press release. That can be found below.

MORGANTOWN, W. Va. (August 23, 2017) – Due to an internal error while we were traveling to the Ironman National in Crawfordsville, Indiana, MX Sports Pro Racing mistakenly released a draft of a press release involving multi-time FIM World Champion Jeffrey Herlings’ possible participation in this weekend’s final round of Lucas Oil Pro Motocross. Herlings has not actually entered the event and has only begun testing the bike he would have to ride, should he choose to participate in the AMA Pro Racing-sanctioned event; AMA Pro Racing and the FIM-sanctioned MXGP have different rules and regulations, and Herlings would not be able to use his usual race bike for this event.

“We totally jumped the starting gate on crafting a press release, and I take full responsibility for any confusion this may have caused,” said MX Sports Pro Racing’s Davey Coombs. “I apologize for the error and hope that Jeffrey enjoys his time here in America as he prepares for the main reason he and his team are here, which is next weekend’s MXGP of the USA in Florida.“