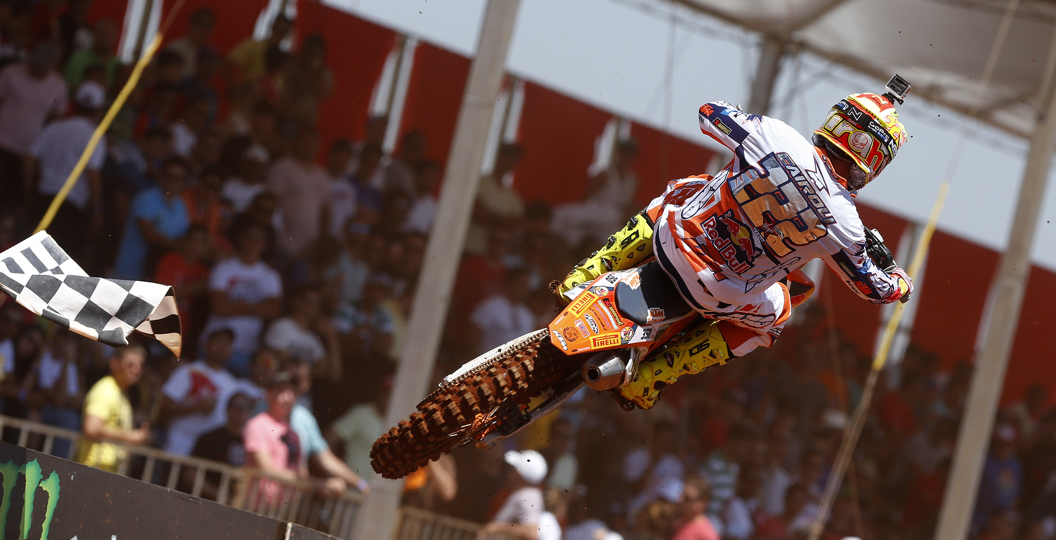 FUNCHAL (Portugal), 24 February 2015 – Due to the unstable political situation and financial difficulties the MXGP of Brazil’s organizer, Romagnolli Promocoes e Eventos, informed us that they are not able to organize the 2015 MXGP of Brazil foreseen on the 16 August in Trindade.

Youthstream is currently in negotiations with CBM (Brazilian Motorcycle Federation) to organize the event at another venue in Brazil. After the CBM President’s – Mr. Henrique Alves Firmo – declarations we are optimist that the MXGP of Brazil will go ahead, but in any case the event will be replaced.

Evolutions will be announced shortly.