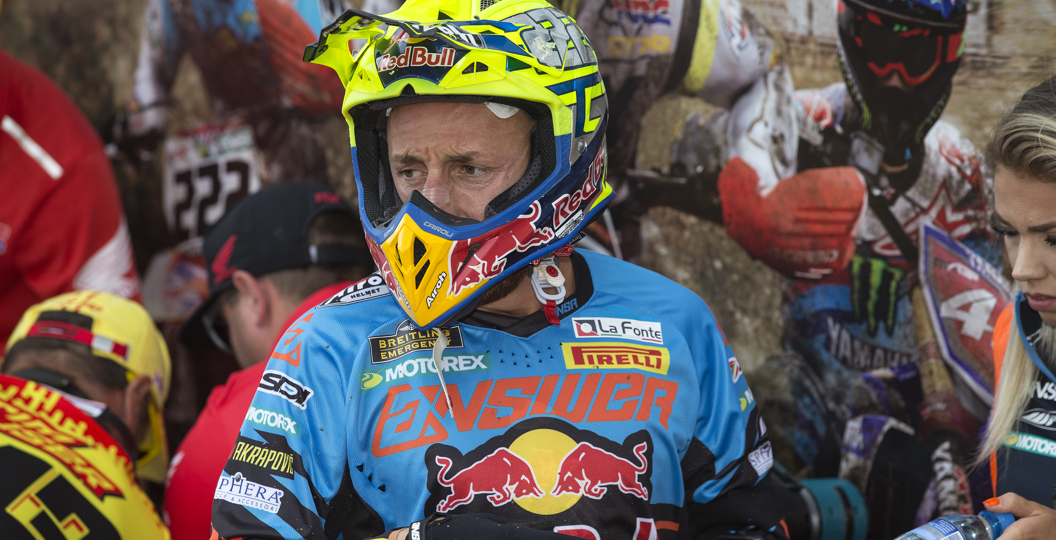 Antonio Cairoli had not won at the Czech venue of Loket since 2012, which is hardly surprising. ‘222’ has admitted that the circuit is not one of his favourites in the past. That did not matter this weekend, however, as he schooled his competition with rides that could be labelled as both methodical and exhilarating.