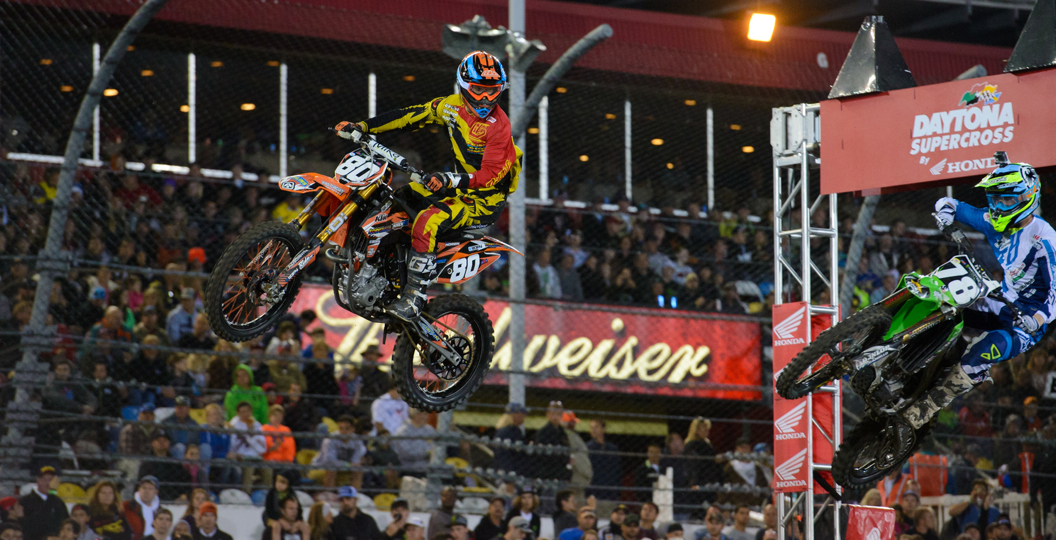 Fredrik Noren to fill-in for Barcia

After winning the Jr. Swedish Championship in 2009 and the Swedish Championship in 2010, Noren moved to the United States in 2011 to compete in the Lucas Oil Pro Motocross series. Since making his debut in America he has appeared in the top 10 multiple times and currently sits 13th overall in the 2014 standings. The 22-year-old was presented the Ricky Carmichael Hard Charger Award from the Thunder Valley National after putting together an impressive come-from-behind performance in the second moto, moving up from 35th to finish 14th.

“This is a dream come true,” said Noren. “I am so grateful to have been given this opportunity and I can’t wait to work with everyone at Team Honda Muscle Milk. When I came to the U.S. I raced a Honda and really liked it, so to be able to ride a factory CRF450R is incredible. Also, not having the stress of trying to raise money to get to the races and having to work on my own bike will be such a relief.”

“We are excited to have Fredrik join our team for the remaining rounds of the series,” stated team manager Dan Betley. “He continues to be a top privateer each week and we believe with the proper equipment he can really show his true potential.”