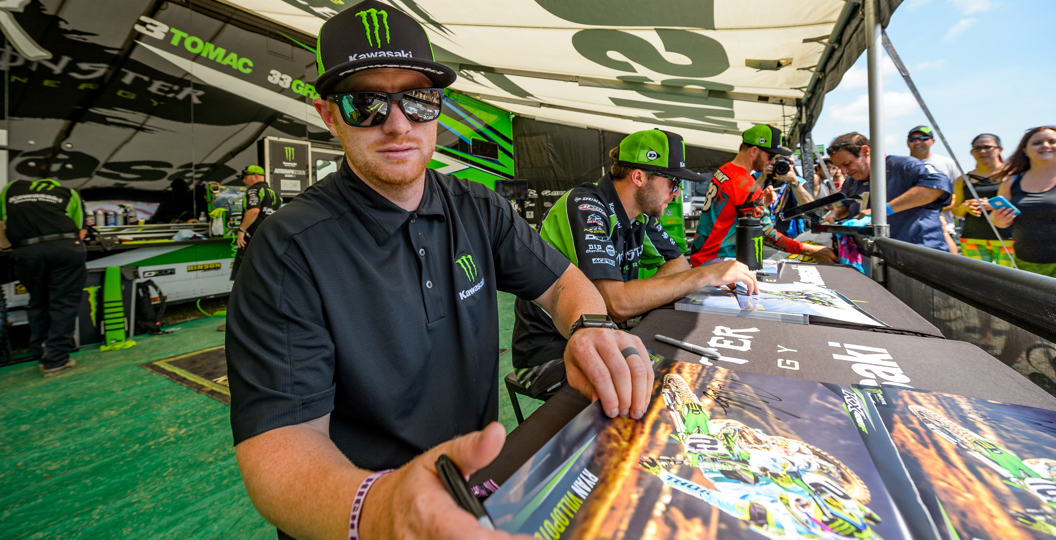 Ryan Villopoto has done a lot since he officially announced his retirement twenty-four months ago. The four-time 450SX champion briefly returned in Australia, now runs a riding facility in his hometown and will host an amateur event later this year. RV2 has also had a chance to try his hand at flat track, based on this video.