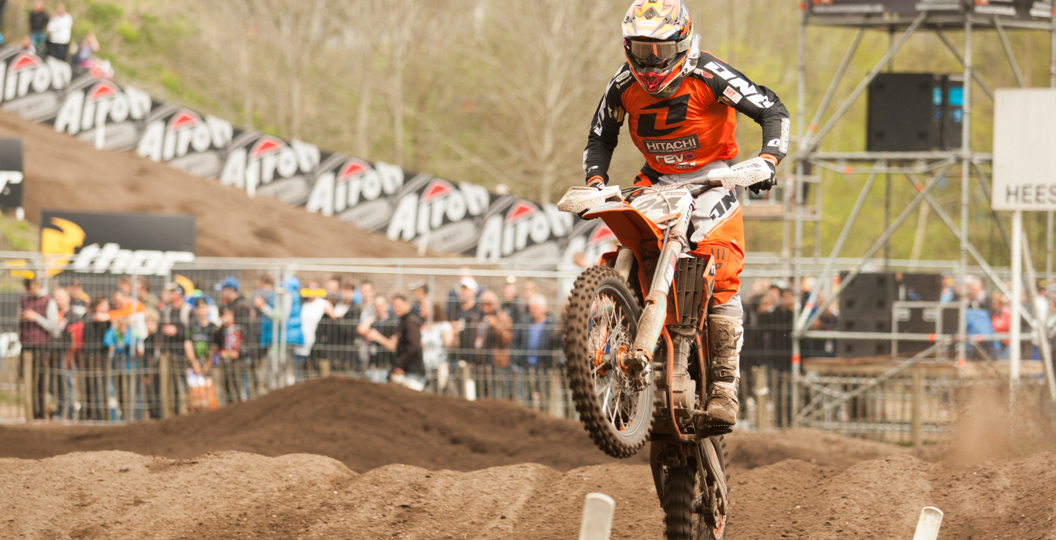 It is the craze that has taken the industry by storm, but only recently has it started to break into Europe. We’re talking about fantasy motocross, of course. More specifically, we’ll be breaking down our own ‘MX Manager’ here.

With more than two thousand players signed up, MX Manager has become more than just a game. We all want to win, right? Unless you’re a new player, you would have set your six-man team now and you’re stuck with that basic structure. However, you are allowed to make one rider switch per round, if you wish, which could prove to be pivotal. This is where the strategy starts to creep in – you could replace one guy with an even cheaper rider, and then put the money saved to good use at a future round. Alternatively you could go for someone that is the same price, which would effectively be a sideways switch but one that could be very beneficial.

Before you go making any changes, it is worth noting that Steven Frossard is out for this weekend. He wouldn’t have been the wisest pick, anyway, given his inconsistent record. Luke Hawkins is also out, after breaking his collarbone just a couple of weeks ago, as is Lewis Tombs, who injured his ankle at round two. Alex Snow is in for this weekend, but is still struggling with his elbow. Therefore, it may be worth replacing him for this round.

Jake Nicholls will be back in action, but won’t be one hundred percent yet. Given his price, you’re probably better off going with another rider this week. Speaking of whom you should go with for this weekend, here’s a look at a few riders that are good value:

At this point I would advise staying away from riders like Harri Kullas and Petar Petrov, just because there are some riders that are better value. Either Kullas or Petrov could impress this weekend and scoop up a healthy amount of points for your team; it depends on whether you’re willing to gamble.

This column is a preview, but we must tip our hat to the podium finishers of the previous round. ‘MX Parts Bill UK’ won with 318 points, with RDP Racing second on 312. Matthew Ridley finished third, with a healthy total of 303 points. To claim your One Industries goodies, please email [email protected].

Finally, are you wondering how you stack up against the MX Vice team? Here was our top three from the previous round: James Burfield (founder) was the highest placed, finishing 81st. Sean Ogden (videographer) was next up in 106th, with myself (Lewis Phillips, editor) 192nd.

Thanks for reading. If you’ve got any more fantasy questions heading into the weekend, hit me up!