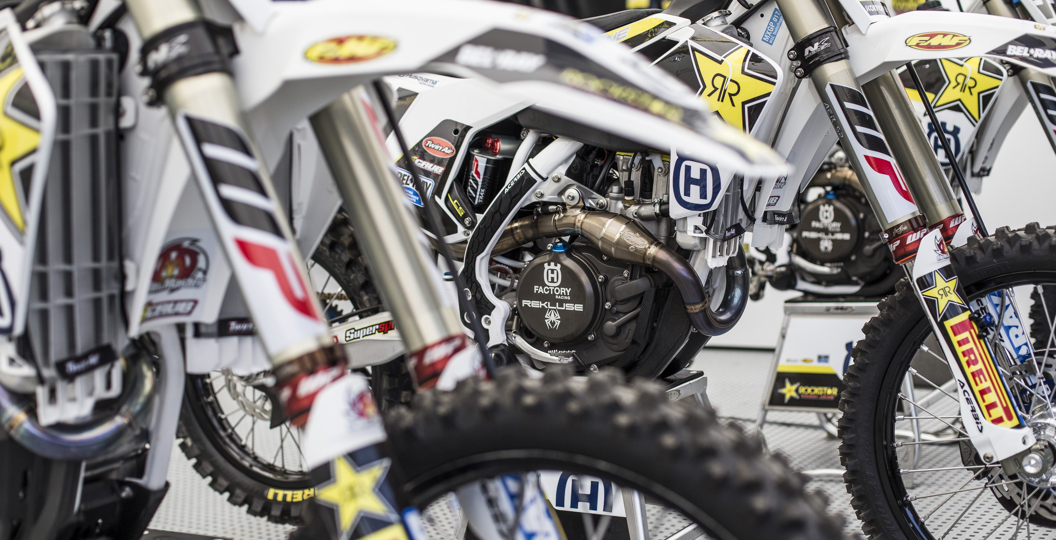 The results from the first EMX300 moto were certainly not what most fans expected. Brad Anderson romped to the victory, but only once Yentel Martens made a horrific mistake. Martens broke his tibia in the fall and is already en route home. The results are below, along with the highlights.

Andrea Adamo simply dominated the first Honda 150 European Championship moto of the season, but it could have been so different. Luis Outeiro was the fastest rider, undoubtedly, but a mistake cost him dearly.