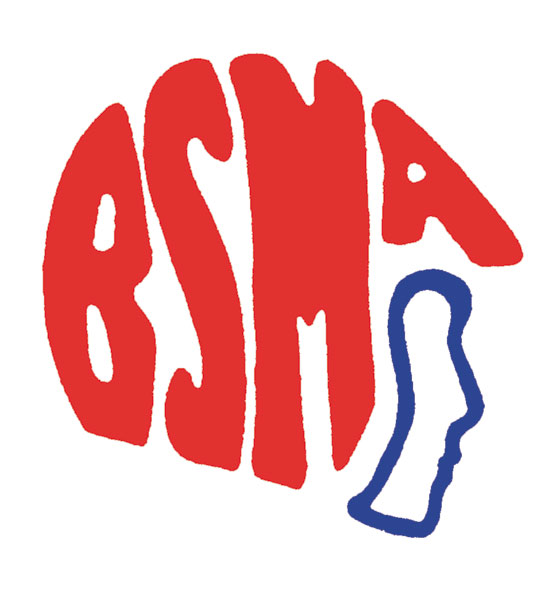 This meeting was the first round of the East Anglia Auto and 65 challenge and what a day it turned out to be, it started cold but sunny, then clouded over and the wind got up and it hailed and then it rained and then it hailed again.

The first block was good, the newly designed track was well prepared and was well watered before the start. The seniors went out first to take the edge off and we worked down to the autos, who got round the whole track well.

Then the hail started and being hard packed it got very slippery, all the groups found it difficult but the younger riders had the worst of it. We did consider cutting the track for the autos but if we had we would have had to practice again and some only got in one lap in the race.

This is where the clubs transponder system really came into its own but fortunately, the sun eventually came out again and the conditions started to improve and by the end of the day the conditions were perfect.

The Seniors started the day and Ryan Fellows had a decisive win from Toby Harkness and John Waghorne all three came in consecutive places in the first two blocks but all changed places in the third one.

The AMX Open group including the Vets went out next Charlie Heatley dominated the group all day to come in first from William King and Glen Bixby. Chris Keeble once again showed the way home in the Vets and Anthony Hilton took second from Jason Allen.

Next out was the Inter Open Group (BW 85). Conner Hughes had three straight wins to take the premier position from Bradley Skinner and Jordan Moxey, again everything changed in the last block.

Dylan Woodcock took the Inter 85 group with three straight wins, Tommy Clarke took second and Ryan Allison came in a close third but the racing was very close throughout the pack and there were some good performances further down the leader board.

The Juniors saw Gary Ashley, who was not perturbed by the weather, take three straight wins. Reagan Brooks came in second and Calum Mitchell third. Drew Anderson only just missed third place but at the end of the day missed it by one point.

The Autos went out last and Bobby Bruce had a fantastic day taking three wins from Jordan Gull who had three seconds. Harvey Cashmore had a good day and came in third.