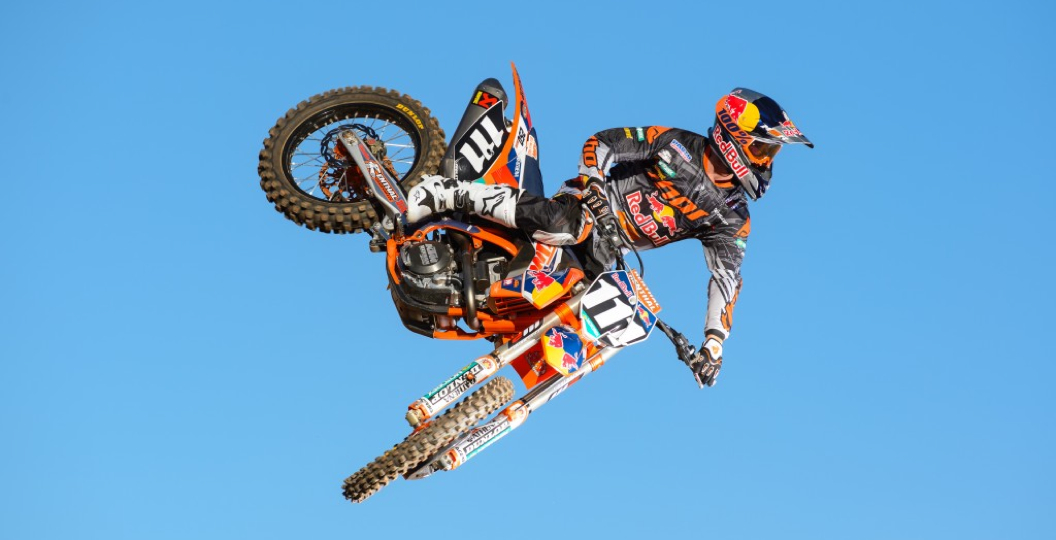 Dean Ferris steps in for IceOne

Beginning at round 12 of the FIM Motocross World Championship in Uddevalla, Sweden, Australia’s Dean Ferris will compete in the MXGP class for Red Bull IceOne Husqvarna Factory Racing. Ferris will remain with the team for the following races in Finland, Czech Republic and Belgium.

The 23-year-old Australian will act as a replacement rider for the injured Tyla Rattray and will race the FC 350.

Ferris is no stranger to the FIM Motocross World Championship having contested the series in 2012 and 2013. His best results came in 2013 where he claimed three MX2 race wins and ended his season sixth overall.

This year Ferris moved to the US to compete in the AMA Supercross and Motocross Championships. But a training crash in March sidelined him with a broken wrist. Uddevalla will mark his return to competitive action.

The 2014 MXGP World Championship continues with round 12 in Uddevalla, Sweden on July 6.

Antti Pyrhönen (Red Bull IceOne Husqvarna Factory Racing Team Manager): “We’re really pleased to have Dean on board for the final four European rounds of the MXGP. It’s been a difficult time for the team with both of our riders suffering from injury so it’s great to have a rider with the calibre Dean has on board. After the GP of Italy things happened quite quickly to put this in place. At the moment we don’t have any expectations for him. Firstly we want to take the GP of Sweden slowly and then build from there. Nathan Watson will continue to act as our additional replacement rider until the GP of Finland.”