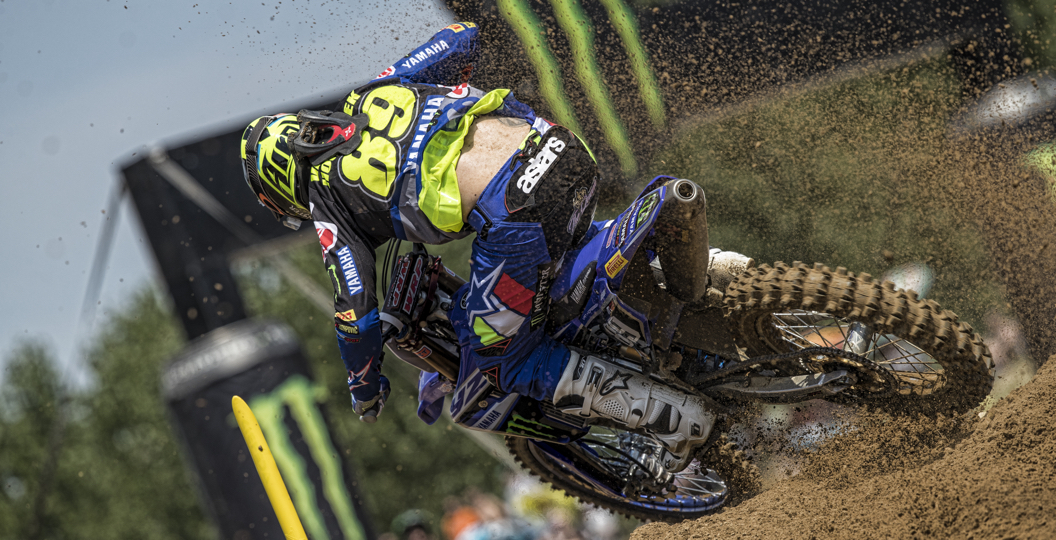 Contract negotiations have been running rampant through the Grand Prix paddock in recent weeks. Max Anstie confirmed in an exclusive MX Vice interview at the Grand Prix of Lombardia that he will not be beneath the Rockstar Energy Husqvarna Factory Racing awning next year, for instance, and now Jeremy Van Horebeek has released similar news.

“The news of today is not the best news, but life is hard and we have to make the best of it,” Jeremy Van Horebeek wrote on social media. “Still a lot of racing going on! Let’s hope I will have a job for 2019. #NotDoneYet #KeepPounding #5Years #GreatDays #Family #Rinaldi #NeedATeam” Rumours within the paddock suggest that Jeremy Seewer will step up and take his seat next season.

Jeremy Van Horebeek has shown flashes of brilliance this season, but struggled with injuries since March. Van Horebeek runs ninth in the series standings currently, fifteen points down on Jeremy Seewer in eighth, and acquired a season-best finish of third in a moto at Valkenswaard. Twenty-two motos have been run this season and he has finished inside of the top ten in seventeen of them.