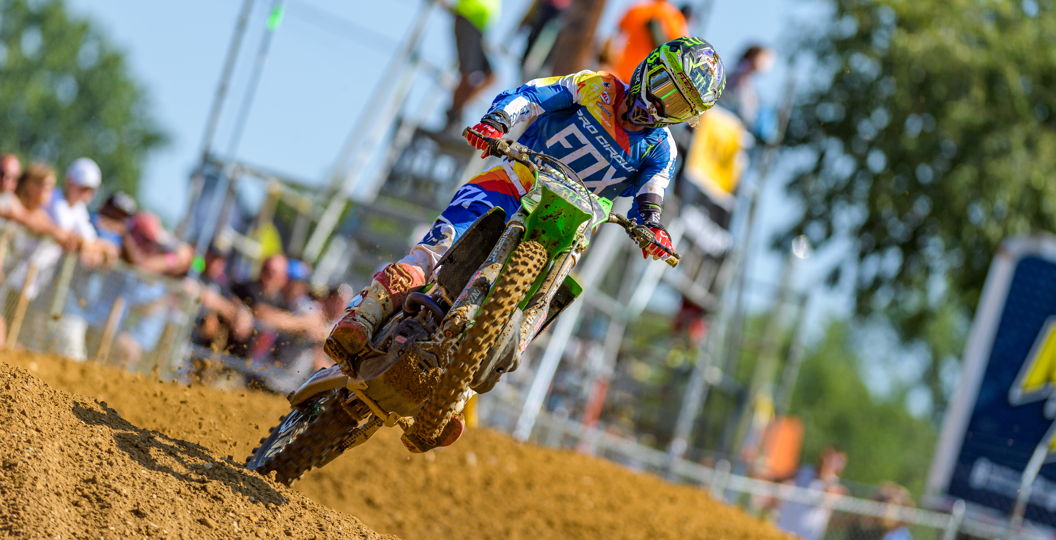 Adam Cianciarulo has been hot property over the last couple of months. The contract that he has with Monster Energy Pro Circuit Kawasaki is set to expire at the end of the season and, consequently, many teams were attempting to acquire his signature. Cianciarulo confirmed at Budds Creek that he has signed a two-year extension with Mitch Payton’s squad though.

“It’s awesome,” he commented in the post-race press conference. “Those guys have stuck by me through everything, both Kawasaki and Pro Circuit. I have been with Kawasaki since 2004, I was seven-years-old, and I’ve been with Pro Circuit since I was twelve-years-old. Mitch, Bruce, Dan and Zach at both Pro Circuit and Kawasaki have always been so supportive of me. It’s difficult for me to describe how bad I felt when I kept getting hurt, as I felt like I was letting those guys down. They are like family to me, man, and it’s a special feeling.“

Joey Savatgy and Austin Forkner are also expected to return to Monster Energy Pro Circuit Kawasaki in 2018. However, Justin Hill is expected to move on.