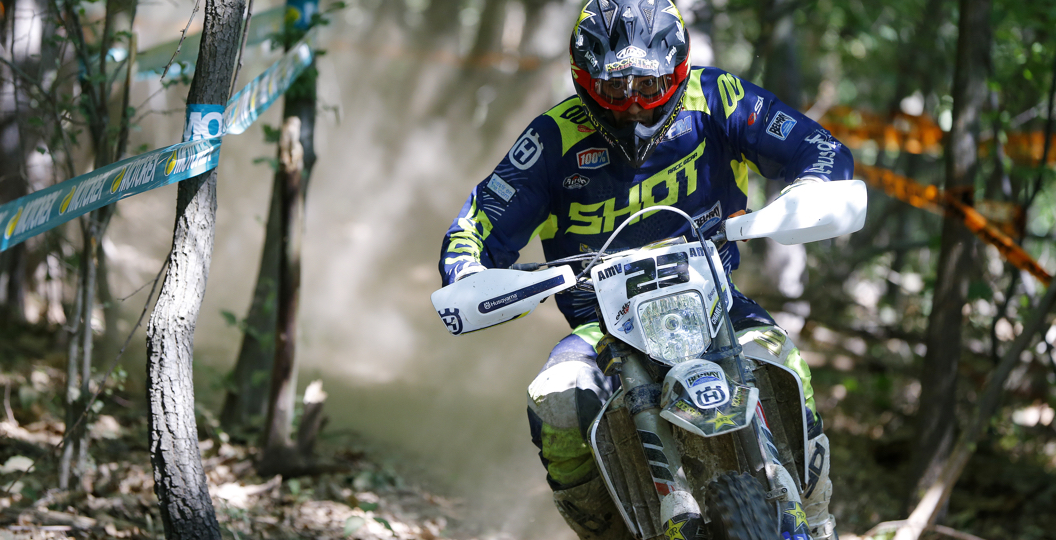 Charlier in for MXoN

Team France at the Motocross of Nations has been a hot topic recently, as both Dylan Ferrandis and Benoit Paturel have succumbed to injury. The FFM have not got the greatest relationship with guys like Jordi Tixier and Christophe Pourcel either, thanks to issues that have arose in the past, so they were suddenly in a bit of a pickle.

Names like David Herbreteau, Stephen Rubini and Brian Strubhart-Moreau suddenly entered the fold. Those riders have not been selected to represent their nation this time around, however, as Christophe Charlier has been drafted in from the EWC scene. Charlier finished sixteenth in the MXGP series just last year, despite the fact that he missed the final four rounds, but he then moved to enduro with the Rockstar Energy Husqvarna Factory Racing outfit and actually won the ISDE in his first attempt one week ago.

Christophe Charlier last rode for the French team at the Motocross of Nations aboard a 450F in 2013. The team finished fifth overall, but a ninth in a moto was his best individual result.