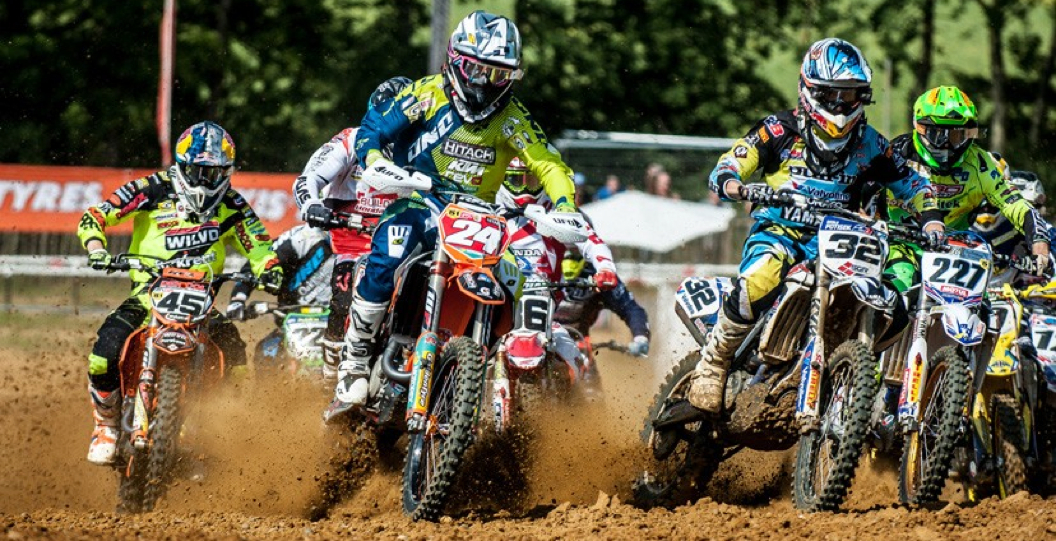 Like buses, every promoter has suddenly started releasing a provisional list of dates for the 2015 season at once! Following the announcement from the MX Nationals yesterday, ACU Events have released a similar list for the 2015 Maxxis British Championship. The following statement was posted on the official MXGB website.

Following the FIM releasing a calendar for the 2015 GP’s ACU Events are pleased to announce a PROVISIONAL fixture list for the 2015 domestic championship. ACU Events stress that this is a provisional list and may alter if the GP dates change – which they often do at this early stage.