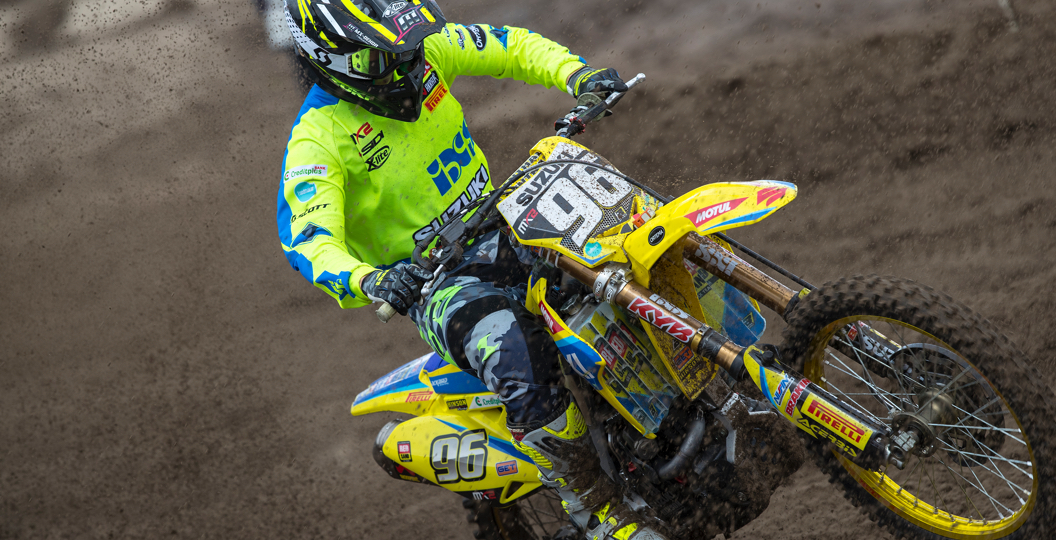 Although Australia will lack a high-profile name like Chad Reed at the Motocross of Nations this year, their team is more than capable of doing some damage around Matterley Basin on October. Motorcycling Australia, the nation’s federation, announced late last night that Dean Ferris (MXGP), Hunter Lawrence (MX2) and Kirk Gibbs (Open) will tackle the event.

Dean Ferris obviously proved his worth at High Point, a round of the Lucas Oil Pro Motocross series, earlier this year, whilst Hunter Lawrence has been growing each week in the FIM Motocross World Championship and is now a consistent contender for podium positions. Who is Kirk Gibbs? Gibbs actually raced a round of the MXGP series as a wildcard two years ago and showed great speed on that day, but ultimately garnered just five points. The KTM-mounted rider currently sits second in the Motul MX Nationals in Australia.

Australia are the ninth nation to announce their team for the 2017 Motocross of Nations. Who else will be racing at Matterley Basin? We have constructed a list that is regularly updated.