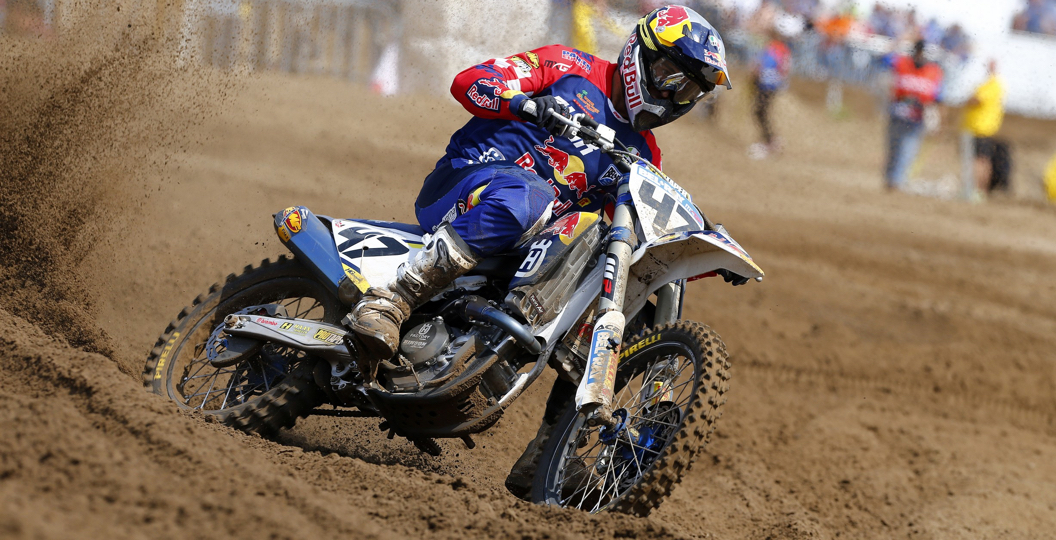 The Australian federation have now announced their Motocross of Nations team, consisting of Todd Waters (MXGP), Jay Wilson (MX2) and Dean Ferris (Open). It isn’t overly surprising that this is the lineup they have chosen to move forward with, as Jay is leading the MX2 Australian championship and the two Husqvarna pilots obviously have experience racing in Europe.

Despite stating how keen he was to be on the team, should he have a bike and deal in line, Chad Reed has been left off. Perhaps this indicates he won’t have his stuff ready in time.