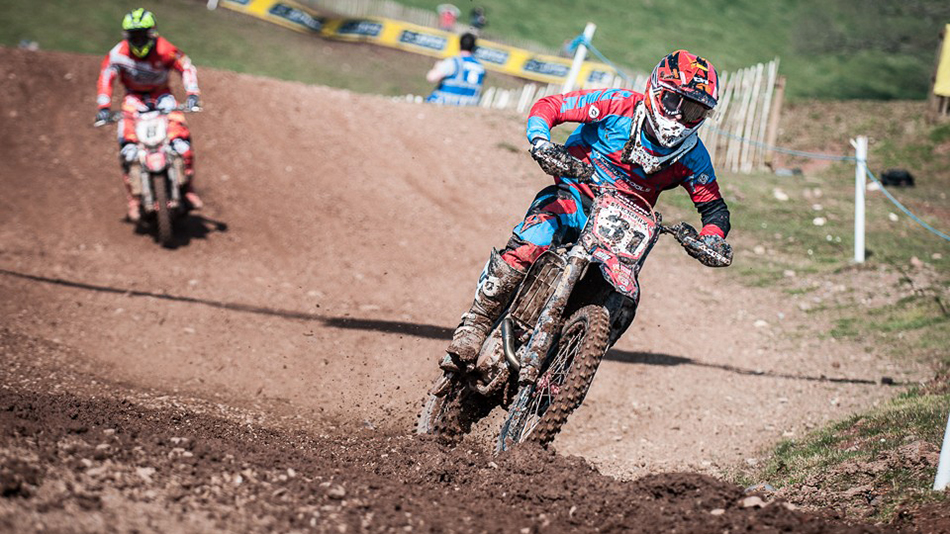 Alex Snow is taking advantage of a gap in his schedule, and will be completing a race in Australia in the coming weeks. Obviously, this is an interesting story, so we thought that it would be great to follow his journey by getting him to send blogs frequently. Here is the third, where he discusses Appin.

So, it’s Monday morning here (at the time of writing) and I’m sat out the front of the shop in the sun while righting this, and reflecting back on the weekend and the race.

It was a measly six hour drive up to the track, which these guys think is nothing, as everything is so far apart. We arrived up at the local town on Friday evening and jumped straight into bed at our motel. First job was to hook up to WiFi so I could contact home and reply to a million messages! The drive up really made me realise how much of a time waster all the social networks are, and how much we really use them without even thinking about it. It certainly made for better banter on the journey with no phones working!

Saturday was a bit boring really, after getting breakfast at a cafe and visiting the supermarket we headed to the track. We had a look around the track, which really reminded me off Milton Park (but on a slight hill). We signed on, did the noise test and then had to hang around all afternoon waiting for riders briefing at 4pm. They have some pretty strict safety rules over here, one of which is a one-hundred dollar fine for jumping on the first lap of practice!

With that out of the way, it was race day. The track was pretty wet and rutty in qualifying, with a hard slick base to it. Again, just like Milton Park! I rode pretty s**t in qualifying, honestly, and finished up in fourteenth.

We made a few little adjustments to the bike for race one, which worked well. I got off to a decent start in the top six before settling into seventh early on. I then made a mistake on lap six, and stalled it in a tight corner, which was the result of some serious arm pump, as you fellow riders will appreciate. I then ended the moto twelfth.

In the second race I pulled my first holeshot of the year, I was pretty pumped with that, even if it was short lived. One thing that really caught me off guard over here is how intense and cut throat the first ten minutes of the race is. It’s much more like America than Europe in that respect, and my races really did suffer because of it. I dropped back to ninth where I rode for majority of the race before running off the track with four laps to go, so I ended up eleventh.

I was pretty disappointed with my result, but I didn’t feel like I rode too bad. But, man, I wish I could do it all over again next week. I think knowing what to expect and the experience of doing it would help so much more, and I can now see why foreigners really struggle when they come to race in the UK.

On that note, I’m going to get back to washing all my stuff, and then head to the pool for a swim.