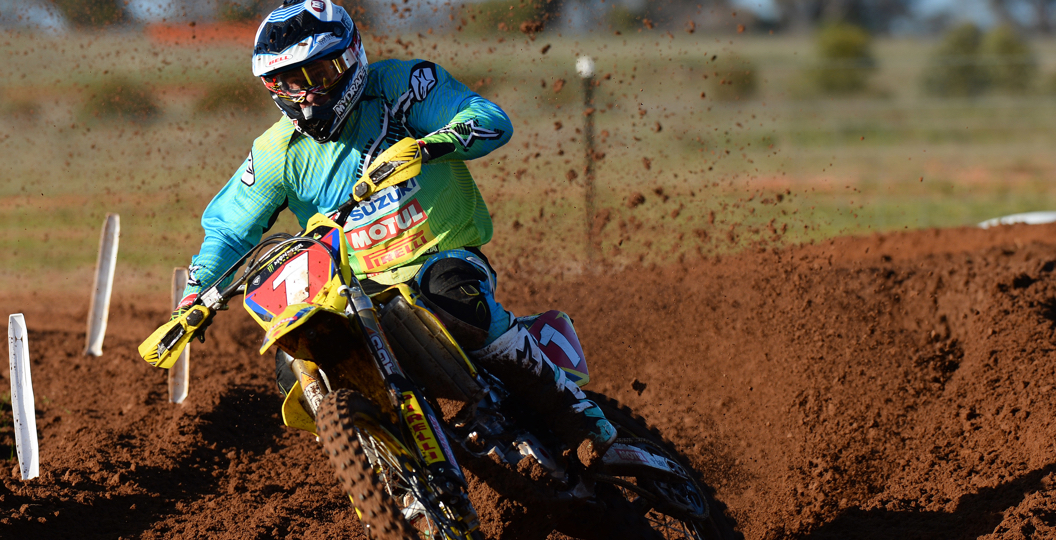 Former Rockstar Energy Makita Suzuki rider, Matt Moss, has been handed a four-year ban from racing the highest level for the presence and use of a prohibited substance, the Australia Sports Anti-Doping Authority (ASADA) have announced.

Moss, a multi-time champion in his homeland, was subject to an intelligence-led test at the Murray Bridge round of the Australian MX Nationals last year. The sample that he provided was later analysed at the Australian Sports Drug Testing Laboratory and it was there that Ostarine and its metabolites were detected.

According to a release from Motorcycling Australia, “Ostarine is a Selective Androgen Receptor Modulator (SARM) which is banned at all times in sport and is not approved for human use in Australia, except for experimental research purposes. The US Food and Drug Administration recently warned that SARMs pose serious health concerns, including increased risk of heart attack, stroke and life-threatening liver toxicity.“

The four-year ban that has been handed to Moss has been backdated to July last year to account for the time served under a provisional suspension. Moss will be unable to participate in any sports that work with the Word Anti-Doping Agency (WADA) until July 15 2020 at the earliest. Moss will be thirty-two-years-old at that point. 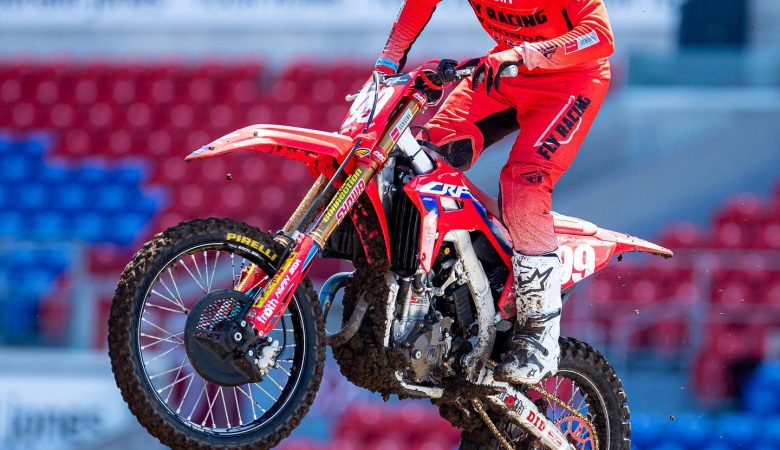 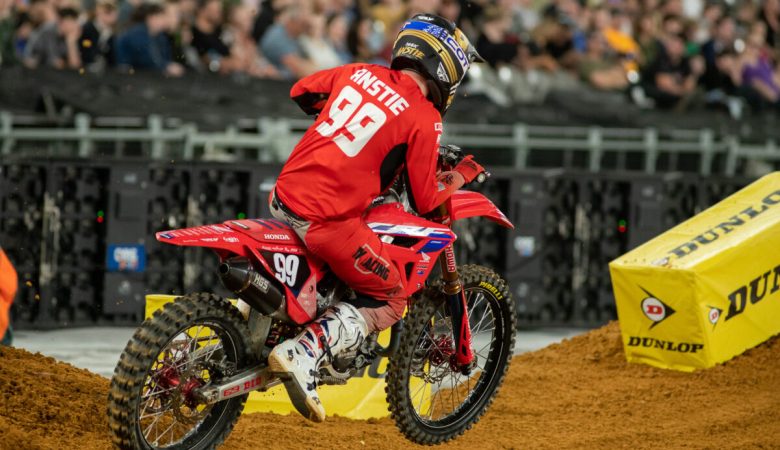