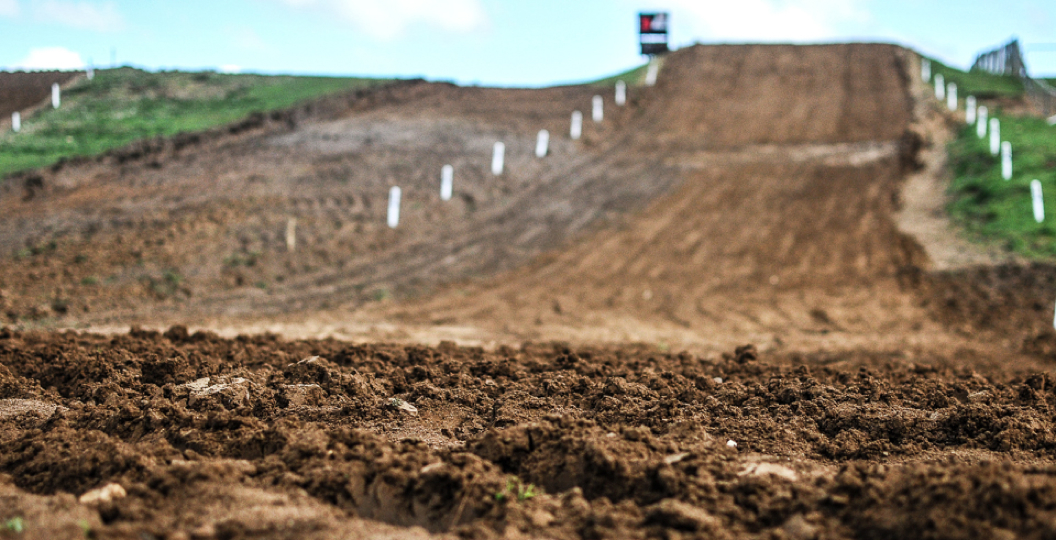 American amateur Slade Tressler is taking a unique path; he has taken advantage of an opportunity to leave his Floridian home and come over to the UK to contest a handful of national races, including the sixth MX Nationals round this weekend. We caught up with Slade recently to learn more about him, find out what is behind his decision to race over here and more.

MX Vice: For our readers that aren’t too familiar with your racing, give us a bit of information about yourself.

Slade Tressler: I’m originally from Pennsylvania, but I live in Naples, Florida now. I have just raced the local Florida series since my injury, and then I’m going to try and do stuff over here, and then Mini O’s.

MX Vice: So, why are you over here in England? It’s not too common to see an American amateur make the trip over.

Slade Tressler: Yeah, I’ve always liked watching GP riders, like Jeffrey Herlings in the sand – it’s pretty cool. I know that it is a whole different riding style over here, so I thought it would be cool to get used to that, as well as the American riding style.

MX Vice: So, you say you have followed English racing somewhat and that is behind your decision to come over?

MX Vice: What events are you planning to do whilst you’re over there? Obviously you’re doing the MX Nationals this weekend.

Slade Tressler: I did the race at Milton Park last weekend, then the MX Nationals this week and then I’m going to try and do the race in Scotland [the final BYN round] next weekend.

MX Vice: Will you be heading back home after that?

Slade Tressler: Yep, I’ll head back and try to ride Mini O’s. I’ll then try to come back in January to do the arenacross, and then hopefully run the whole national series here in 2015.

MX Vice: How did you do at Milton Park?

Slade Tressler: I got a nineteenth, an eighteenth and a twenty-first, I think, in some motos. I stayed right there in that pack. I did get a good start in one of the motos but ended up crashing [laughs].

MX Vice: What kind of set-up do you have whilst you are over here? Do you have your bikes from home? Where are you staying?

Slade Tressler: I’m staying with one of my dad’s friends, Julian for a while, which is pretty cool. I’m actually riding a Kawasaki that Jeff Perrett and Ross Burridge put together, so it’s a completely different bike – I ride a KTM back at home. I’ve got to get used to it.

MX Vice: Do you have any expectations in regard to results going into Culham this weekend?

Slade Tressler: I’ll hopefully get a good start and get a top ten at least to start off with and then build from there. It’s a whole new bike; I’ve only actually ridden it three times. It’s very different and I’m trying to get use to the tracks and how the Kawasaki works.

MX Vice: Finally, Culham will be quite soft and it is on the side of a hill.  Have you ridden any tracks like that?

Slade Tressler: We have sand in Florida where I live, but it’s flat and there is very little elevation. But I’m kind of used to it from when I lived in Pennsylvania where there are a lot of hills, so hopefully I’ll do well.