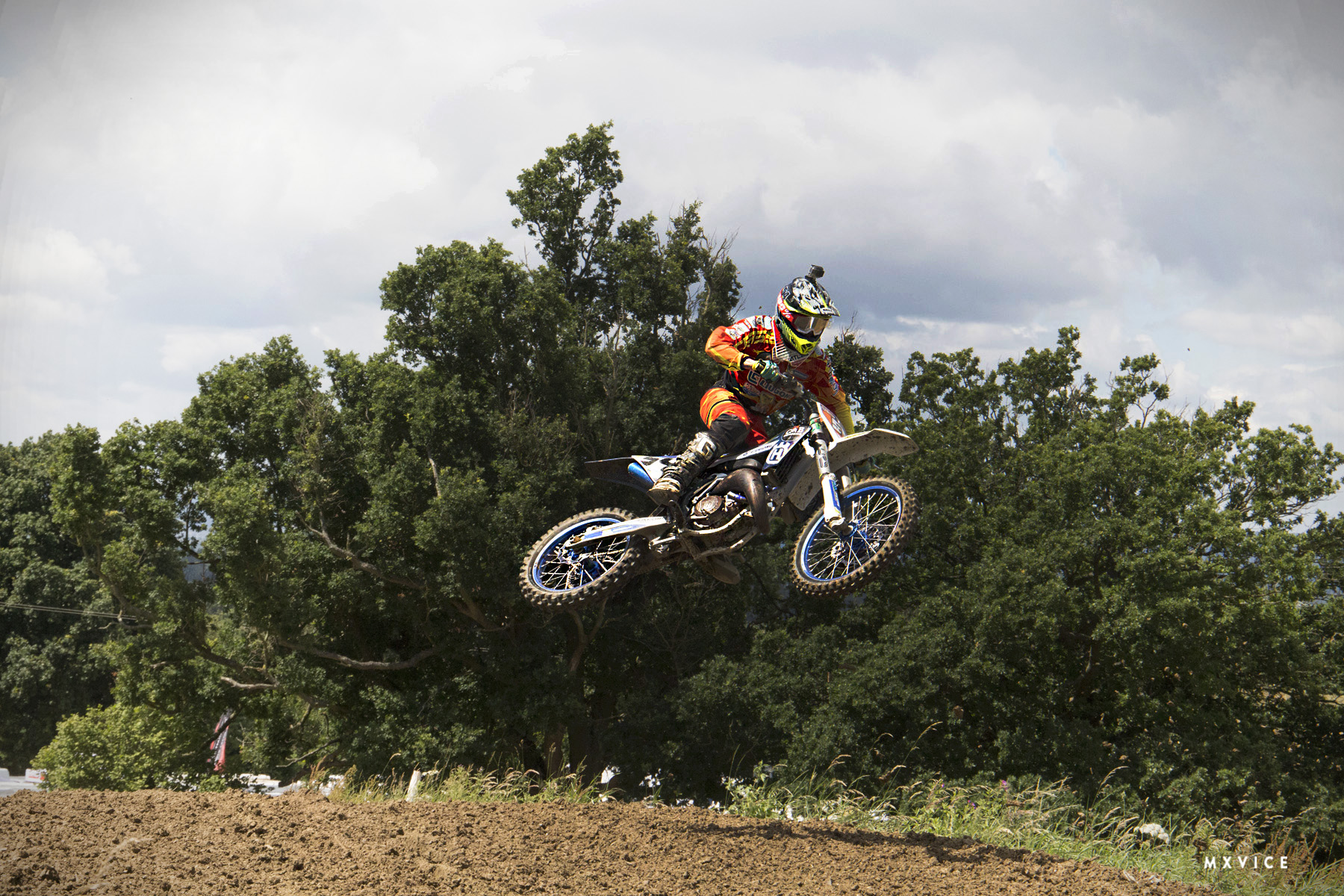 Corey Hockey is a 18-year-old from Bath in the UK. Corey has just switched from a Husqvarna 125 to a 350 KTM. He has been so fast this year, winning the 125 class at the Pirelli British Masters. Also getting 5th in the Judd Racing Premier Cup in the 125 class too.

How old was you when you started riding?

I started riding at 5 but then gave up after the first year. Then got back into it at the age of 14.

My favourite track is Dunkirk, Loon-plage!

Broken a few bones, but nothing major to keep me off the bike for a long time!

I’d like to thank Cabscreens Luigong Husqvarna for supporting me this year! Keith Parker at Akorn Construction for being a great help all these years. Also Cheddar MX Store for everything.

Biggest achievement has to be winning the Pirelli 125cc championship this year!

No, I don’t have pre race rituals…

Favourite rider has to be the one and only Bob Dando!

With a million pounds I would buy loads of land and get a sand track to ride on!