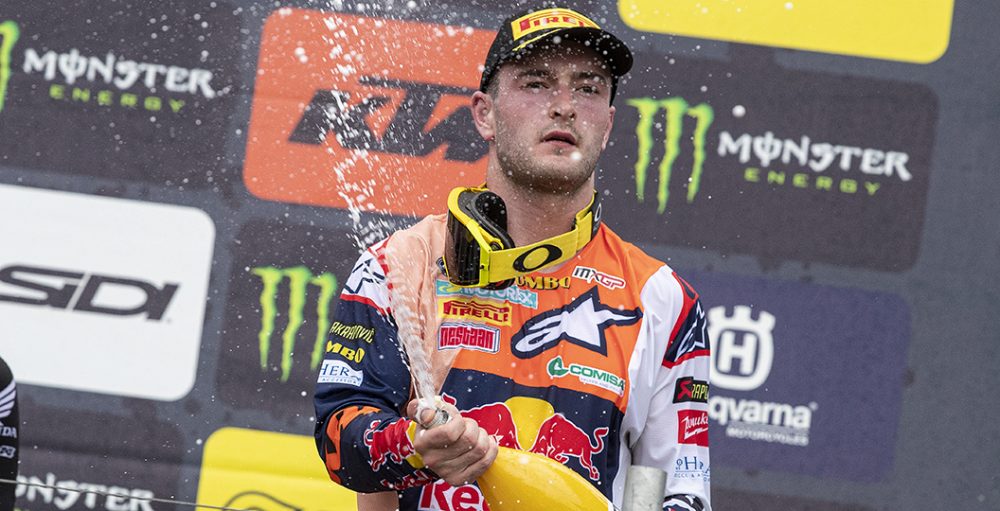 A new series from Red Bull, which includes some extremely interesting clips from behind the scenes. Go deep with Jeffrey Herlings during his quest for a fifth world title in the video below.

Behind the Bullet with Jeffrey Herlings is a personal series that brings you behind the scenes with Jeffrey Herlings and the world around him, with all highs and lows of the MXGP season. Jeffrey and his family reminisce about his roots and early career in the motorsport world. At the same time he competes in the first round of the FIM Motocross World Championship, experiencing highs and lows during his fight for the win. – Red Bull Motorsports