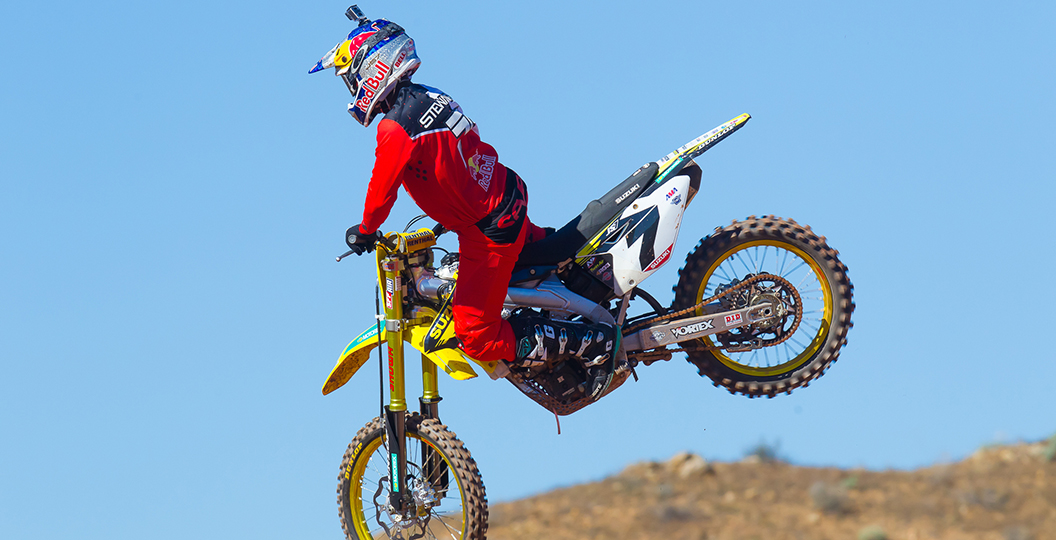 Ricky Carmichael and Jeff Emig recently started their own podcast show, Real Talk 447, which is also broadcast on YouTube each week. In the fourth episode, producer Sam Jones was welcomed into the studio as their first guest and shared a mind-blowing story. Tom Cruise and Paramount teamed up to make a movie on James Stewart’s life over ten years ago and the project came extremely close to going through, until JS7 pulled out at the last minute. A lot of details are shared in the video below.

It is a jaw-dropping story and one that should not be missed. The show is long, unsurprisingly, but skip to the 1:02:30 mark to hear that story about the James Stewart movie that never materialised. Phenomenal stuff.