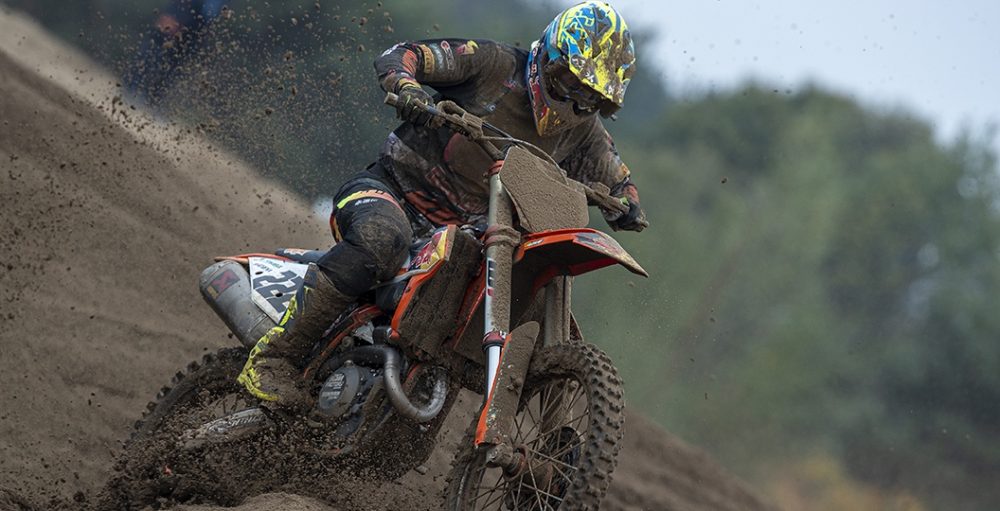 The fourteenth round of the 2020 FIM Motocross World Championship is upon us! The Grand Prix of Limburg, as it is officially dubbed, is also being held in the bottomless sand of Lommel, a circuit that most shy away from. Who is actually tackling the notoriously difficult track though? MXGP and MX2 entries for the Wednesday round can be found below. A handful of riders have fallen by the wayside since the weekend, unfortunately, so the entry lists have changed a little.