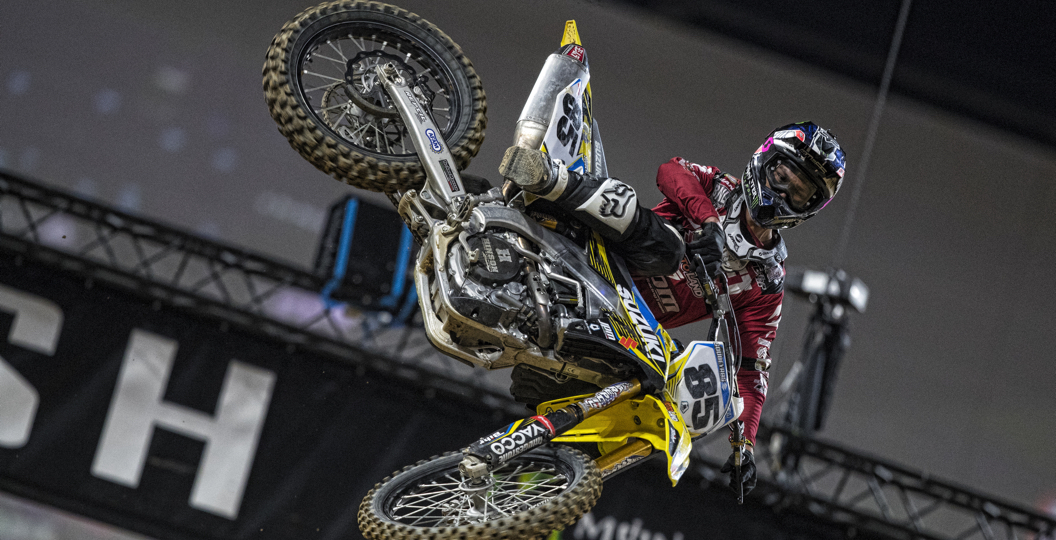 The AX World Tour rose to prominence last week, when it was announced that Evgeny Bobryshev will contest the indoor series for the first time. Who will join the former Grand Prix winner in arenas across the United Kingdom, Belgium and Germany though? Well, the entry list for the pro class is now available and can be viewed below. The riders with numbers one through ten finished in that order in the championship last year.