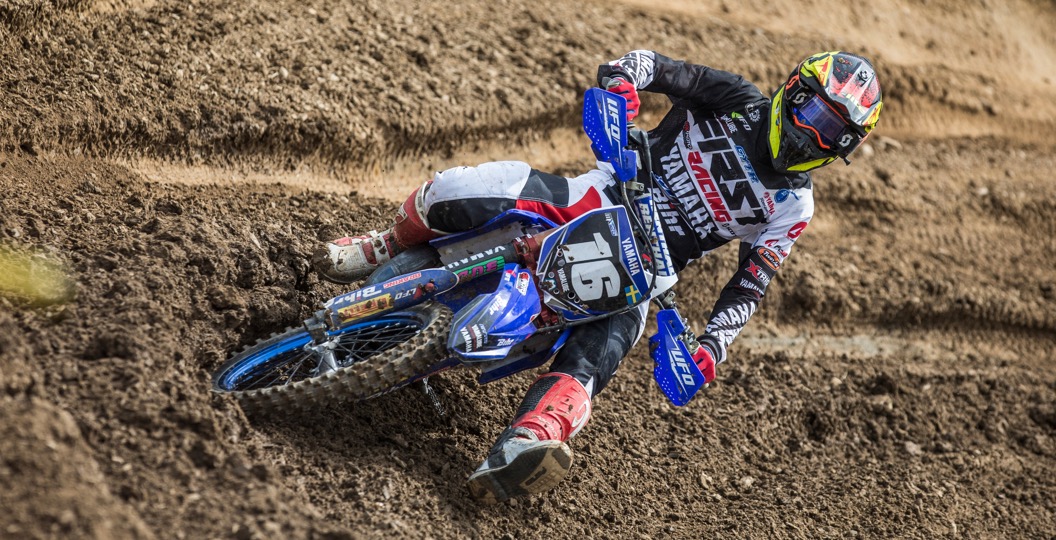 Youthstream have made a slight change to the FIM Motocross World Championship calendar, but do not panic! This one is not too major. It will, however, affect you if you are hoping to compete in either the EMX250 or EMX300 series.

The Grand Prix of Europe, held at the historic circuit of Valkenswaard, was supposed to host the opening rounds of both the EMX250 and EMX125 series. Typically more than a one hundred riders enter each class, so that would place a lot of pressure on the infrastructure in place in The Netherlands. So, with that in mind, the EMX250 series will now have a round at Agueda in Portugal in the middle of April and the EMX300 class will sit alongside EMX125 at Valkenswaard. The first round of EMX250 will be at RedSand, as it was going to be before that event moved to round three. Have you kept track of that? If you’re after more details, check out the full MXGP calendar below.

It is actually quite an interesting switch, as it could drastically alter the EMX250 results. There are a handful of hard-pack specialists in the division, who just attempt to soldier through when they are faced with sand and will be much more comfortable on hard-pack.