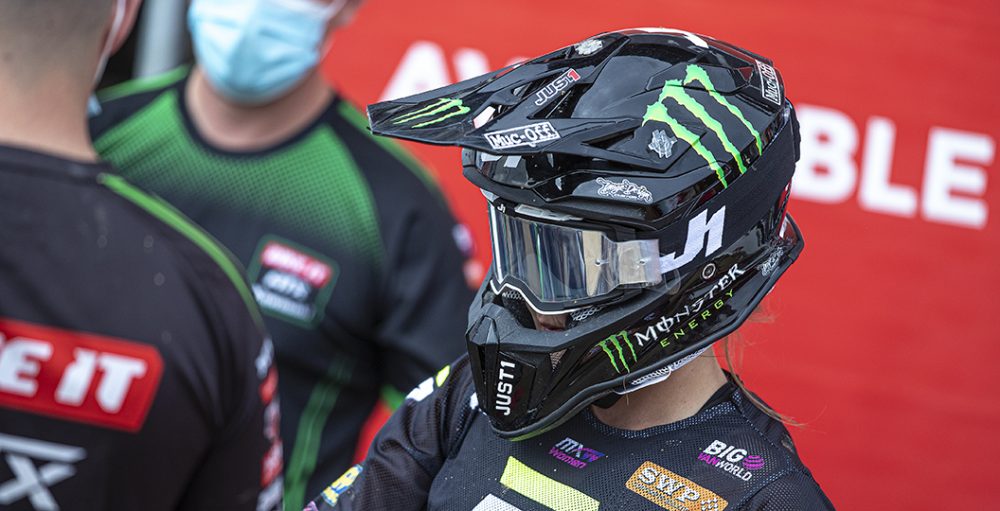 The FIM Women’s Motocross World Championship drew to a close at the scenic track of Pietramurata today. The Grand Prix of Trentino, the fourteenth round of the 2021 FIM Motocross World Championship, acted as the sixth and final WMX race. Courtney Duncan clinched the crown for the third season in succession via a 3-1 scorecard, which left her in second overall at the event. Larissa Papenmeier won the Grand Prix. Complete WMX results are available below, along with EMX125 results.

Valerio Lata used the support from his home fans to extend his championship lead in EMX125; he is twenty-one points clear of Bobby Bruce in second place. It was Ivano Van Erp who won the round, for the second week in succession, but he is still fourth in the championship standings following a dismal start to the campaign. The way in which he has turned things around is really quite remarkable! If you have any questions about the EMX action, contact us on social media (@motocrossvice on Twitter).