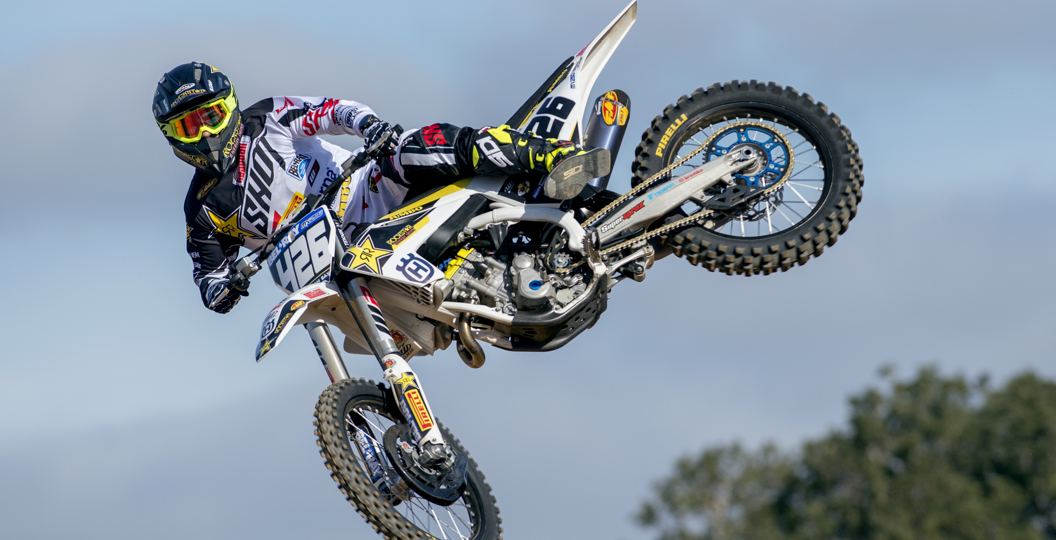 MONACO, (Principality of Monaco) 16 March 2016 – The first round of the 2016 European Championship EMX250 and EMX300 will kick off in the sand of Valkenswaard, The Netherlands, on March 27th and 28th.

This year both classes will be completely stacked, as 118 riders will line up to compete for EMX250 glory, while the EMX300 class has had a massive improvement in size and there will be 57 riders on the gate.

“We are extremely proud of the level of competition of our young riders and we continue to support them: this year all the European championship races will be broadcasted live on MXGP-TV.com. With all these fast youth coming up into MXGP the level of MXGP has become very high and at the last race there were 16 riders within 3 seconds and 11 riders within 2 seconds of each other. Without a doubt the MXGP Academy and the European Championships are the best Motocross youth programs in the world and from where the biggest number of talented professional riders come from.”

Dr. Wolfgang Srb, FIM Europe President said: “The European Motocross Championship is simply a story of success, since it is organized together with MXGP. The number of riders has increased, the competition has reached a top level and every year the best riders have a chance to move up to the World Championship.