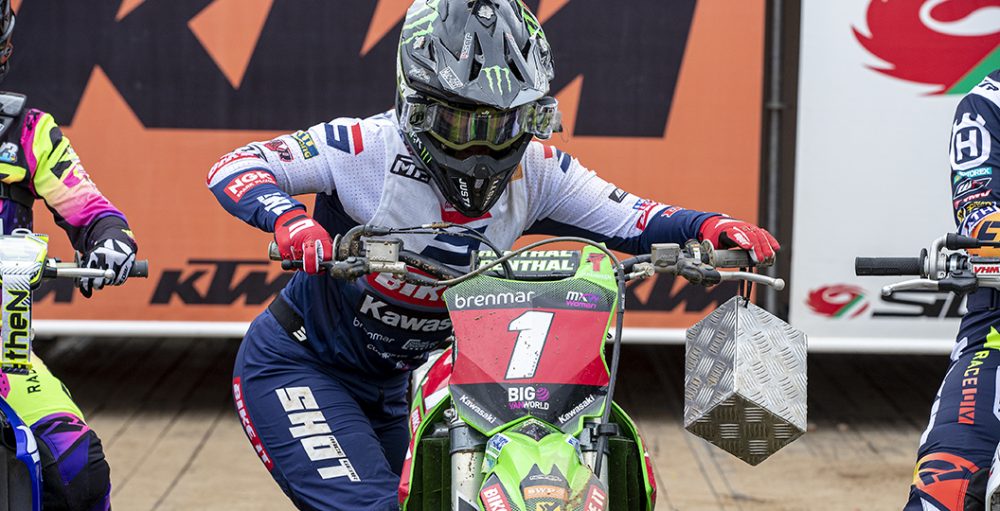 It is not just the MXGP and MX2 riders who will be enjoying a brief summer break in Turkey, as the WMX and EMX Open riders are scheduled to compete at both this weekend’s Grand Prix of Turkey and then the Grand Prix of Afyon that follows. Now, despite the criticism that comes with adding support classes to races that are far from where riders are located, the WMX entry list is actually rather healthy. The WMX class is quietly on the up at the moment.

The EMX Open division is suffering a tad, with just 14 riders entered and eight of those hailing from Turkey. Is that not the reason for the class though, to give national riders a shot in front of their home crowd? It is not too far fetched to think that some of the local fans will be more interested in watching how Ata Kahvecioglu does in EMX Open instead of Maxime Renaux in MX2. Anyway, I digress. Provisional WMX and EMX Open entries for the first Turkish stop are below.