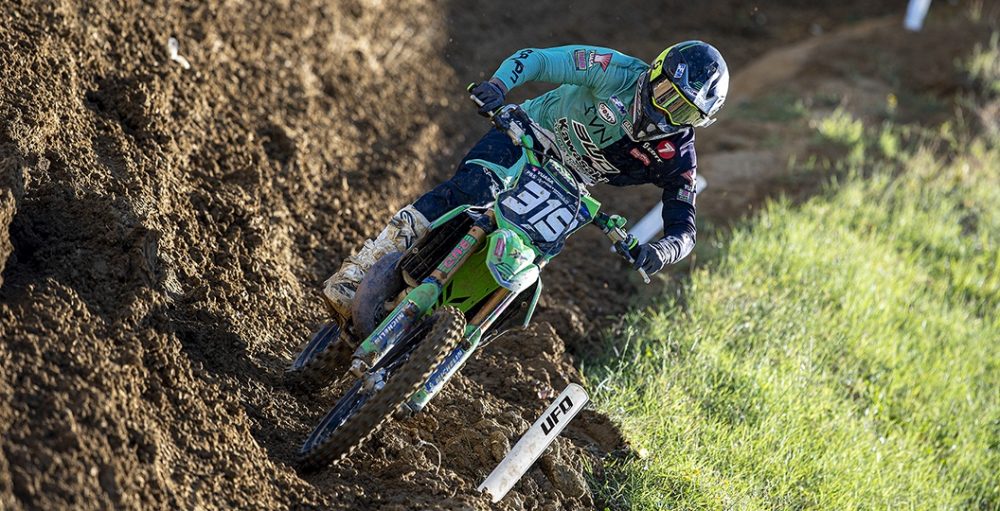 The EMX250 riders will return to action at Mantova in Italy this weekend – those guys will race at all three of the Mantova events. The WMX riders will join them on Saturday and then Tuesday, but be replaced by EMX125 next weekend. Anyway, that is a while off. Who will race in EMX250 and WMX at the Grand Prix of Lombardia? Final entry lists are available below. The WMX riders have not actually raced since Valkenswaard in March.