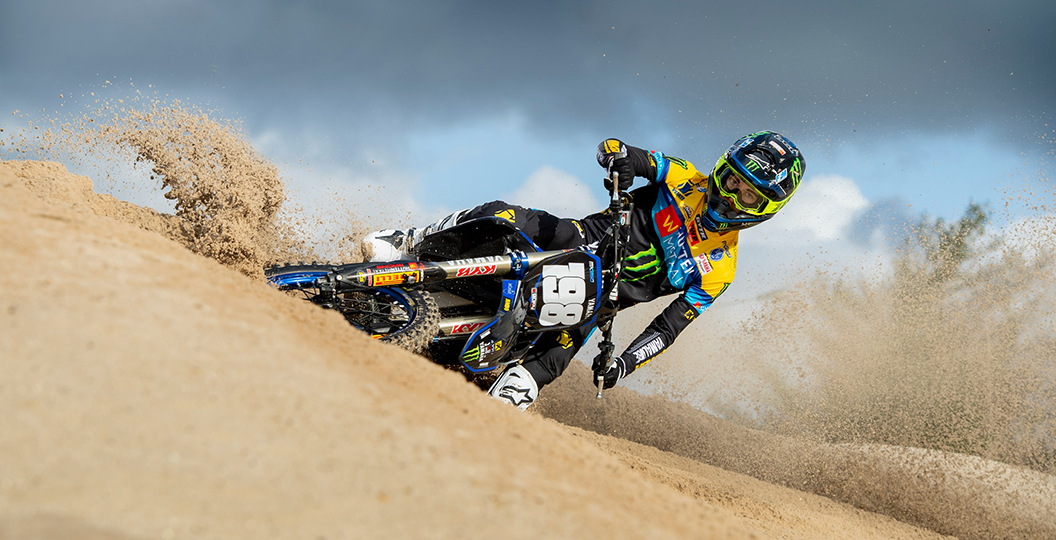 There is going to be plenty of attention on the MXGP and MX2 riders at the Grand Prix of Latvia, but do not forget about the EMX classes. Those riders will have their own day of action, for the first time, so it’s worth becoming familiar with what goes on in those support classes. Who is actually going to be racing in EMX250 and EMX Open at Kegums? Entry lists are below. This is particularly interesting, as it is the first time that it has been revealed who will be racing in that new EMX Open class.

It is not overly surprising that a lot of former premier-class guys will be tackling the class. Names like Martin Michek and Stefan Ekerold make sense. It is slightly surprising to see younger riders like Kim Savaste taking part, but remember that there’s no real ruling on who should (or shouldn’t be) in the support class. Oh, another interesting point is that Lorenzo Locurcio’s listed as a BUD Racing Kawasaki rider in EMX250. Is he set to fill in for Mitchell Harrison? It would make sense – he was linked to the team last year.