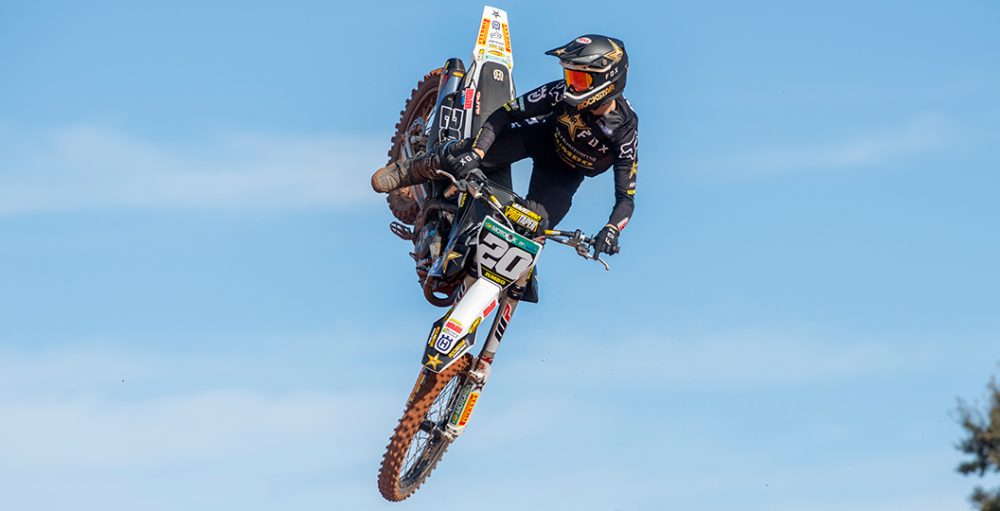 The second round of the 2021 FIM Motocross World Championship, the Grand Prix of Great Britain, will be a two-day affair for fans, as the EMX classes will enter the fray for the first time. EMX125 and EMX250 riders will hit Matterley Basin on Saturday (they are on a one-day programme too). There are 79 guys listed for EMX250 – EMX125 is a little lighter than usual with just 46 riders down. Provisional entry lists can be found in full below, as well as some useful notes.