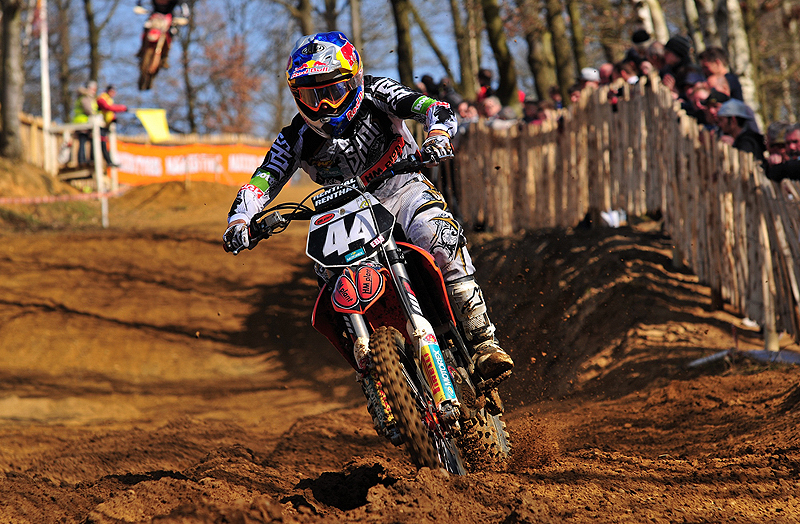 EBB justifies his decision not to go to South America

Now with the two fly away races in the history books and the all the drama and controversy that went with them Elliott Banks Browne is probably feeling a little more comfortable that he sat them out. It was a tough decision for EBB not to fly to Mexico and Brazil so we asked him about it when he was down at Landrake for the opening round of the Red Bull Pro Nationals. A race weekend he dominatined by the way going 1-1 in the MX2 class as the defending champion, but he won’t be able to defend his championship when he resumes his GP schedule.